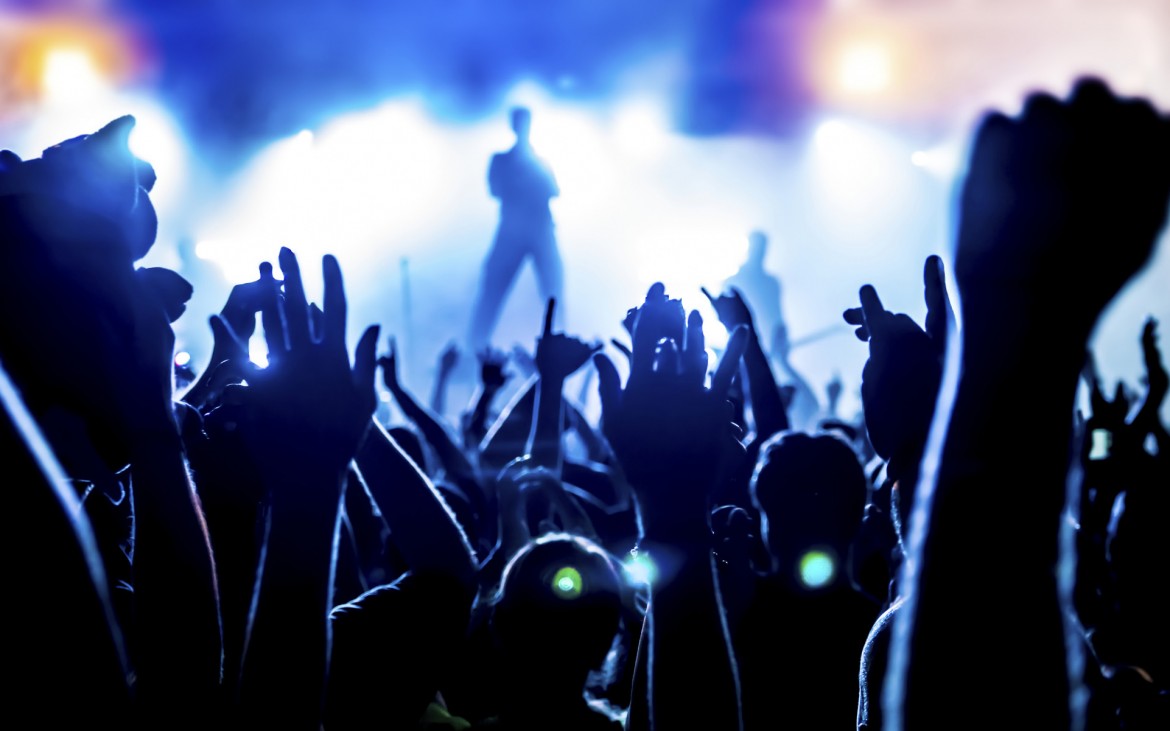 This article was adapted from a HARMAN Professional Learning Session with audio engineer Austin Hamilton. In addition to being the owner of Superior Tech Services, LLC, Austin has spent the last 17 years working as a system technician and audio engineer in a variety of settings, as well as designing and installing commercial audio systems.

Audio engineers encounter many gigs throughout their careers. Whether we’re mixing local bands in small clubs or running front-of-house for touring artists, we need to be prepared to approach every show with the same level of poise and professionalism to ensure high-quality musical experiences for performers and audiences alike. But what about when you come across THAT band – you know the one – the inexperienced band that doesn’t quite know how to ask for what they need or give you what you need to make sure they sound their best.

When we’re hired for a gig, whether as a resident engineer at a venue or a one-off corporate gig, the experience level of the bands we’re asked to work with can vary substantially. This blog will cover tips and techniques to achieve a solid mix in any situation, including how to communicate with the band, what to focus on during soundcheck and how to refine your mix once the concert has started. Though this guide is based around using a Soundcraft Ui16 digital mixer, most of these techniques can be applied to work on any console.

Front Panel
The front panel features a robust I/O for connecting inputs like microphones, instruments and playback devices, as well as outputs like PA speakers, monitors and headphones. The full layout includes:

User Interface
The Ui16 features two user interface layouts for different types of devices. Phone layout is great for band members that mix their own monitors using their phones for convenience. We’re going to focus on the Tablet layout, which is perfect for use with larger screens such as iPads or laptops.

On the main page, we’ll find our channel faders, subgroup faders, FX faders, aux faders and stereo master fader. Selecting ‘Mix Gain View’ gives us control over the preamp gain using the main fader. Selecting ‘Edit’ on any of the mixer channels will open the channel strip, letting us tweak the EQ, compressor and gate for each channel.

The ‘Aux Sends’ page lets us dial in the amount of each channel we want to send to each aux output for monitor mixes, while the ‘FX Sends’ page gives us control over how much of each input gets sent to the reverb, delay and chorus effects. We can also use this page to edit the parameters for each FX engine. The ‘Settings’ menu is where we find options for connecting to the Wi-Fi or Ethernet router, changing the password protection, and saving and recalling show files.

First Contact
For all upcoming gigs, there are four types of questions you should ask before starting anything:

A variety of stage plots can be used from a basic sketch to an advanced drawing – whatever works to help you to know where the band is and who is playing what.

Ideally, we’ve answered all four of these types of questions before soundcheck. However, when working with THAT band, we sometimes don’t know the answers to the latter questions until the musicians arrive. This is where clear communication comes in handy. When the band members start arriving, find a good time to introduce yourself to them and get the ball rolling. Try to get an input list as well as a stage plot as soon as possible. You may need to create one yourself after you’ve asked them about their band setup.

Console Layout
Creating a basic generic show file is helpful in situations when you have a limited amount of time to get your mix together. In your file, clearly label the channels and allow a little flexibility for different types of bands—a minimal setup may include channels for drums, bass, direct inputs for keyboards and acoustic guitars, and mic inputs for electric guitars and vocals. Your generic input list might end up looking like this:

This basic setup will cover most bands, and it’s okay to leave some channels empty if the band doesn’t use all of these instruments. Stick to a consistent numbering system (from house left to house right, then front to back) that gives you a clue to each input’s stage position. For example, Vocal 1 should be the far left microphone (or stage right), and Vocal 4 will either be the far right microphone or in some cases the drummer’s microphone. If you number your monitors the same way, it will make it easier to keep the mix together in your head.

You may also want to pre-assign your channels to subgroup faders to make quick adjustments to the overall mix. With only four subgroups available, it’s a good idea to group inputs into families, such as:

While you’re at it, you can make use of the mute groups to quickly mute multiple channels at once. For instance, having all of your FX Returns on a mute group allows you to switch FX off in between songs, while having all of the instruments on a mute group lets you mute the band but keep the vocal microphones open when an emcee is making announcements between sets.

When using a rental console, you have the ability to import your settings from a USB drive in the “Shows” tab.

Soundcheck
Once you’ve checked to make sure you’re getting good signals from all of the input channels, it’s time to perform a soundcheck with the whole band on stage. Tell the band your game plan, and don’t be afraid to give them instructions to get through soundcheck smoothly.

Focus on making the band happy with the monitor mix before you dial in your front-of-house mix. Let them know ahead of time that you want to run through the input list one channel at a time, and while that channel is being checked, each member should raise their hands if they want to hear more of that instrument in their wedge. Don’t be afraid to nicely ask members to turn their stage volume down if bleed from amplifiers becomes a problem, and make sure you’re giving them enough through the monitors so they’re not tempted to turn themselves back up.

Once members are satisfied with what they’re hearing on stage, it’s time to go out front and get the house mix started. Ask the band to play through one or two songs, so you can get a mix roughly dialed in using only the main faders first. You may need to tame a few channels with EQ or compression or enhance the vocals with reverb and delay, but don’t spend too much time on this—you can always make these adjustments during the first few songs of the actual performance.

Showtime
When the performance starts, stick close to the band for a few songs and let them know where to look for you if they need any adjustments to their monitors. It’s also a good idea to walk around the space to get an idea of how your mix is translating in different parts of the room. One of the advantages of using a tablet-based mixer like the Ui16 is that you can directly tweak your mix from anywhere in the room, but even if you’re on a traditional console, this walk-around can help you figure out your next move.

When you’re confident that the band members won’t need any more monitor adjustments and that your mix sounds good throughout the venue, it’s time to have fun and do what you do best. Spend the rest of the show making minor adjustments, and if you’re using timed delay effects, make sure to sync them with the band by tapping in the tempo of each song.

I hope you enjoyed this article, but I also invite you to view the video replay of my full Soundcraft Learning Session webinar: How to Mix THAT Band on a Soundcraft Ui16. 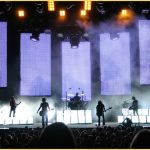 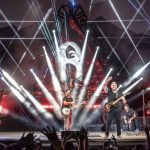 Austin is the owner of Superior Tech Services LLC, producer of Tent Show Radio and Production Manager at Big Top Chautauqua in Bayfield, WI. Over the last 17 years, he has worked as a system technician and engineer in a variety of settings, in addition to designing and installing commercial audio systems. You can learn more at: https://www.superiortechservicesllc.com/ and contact Austin directly at: austin@superiortechservicesllc.com.