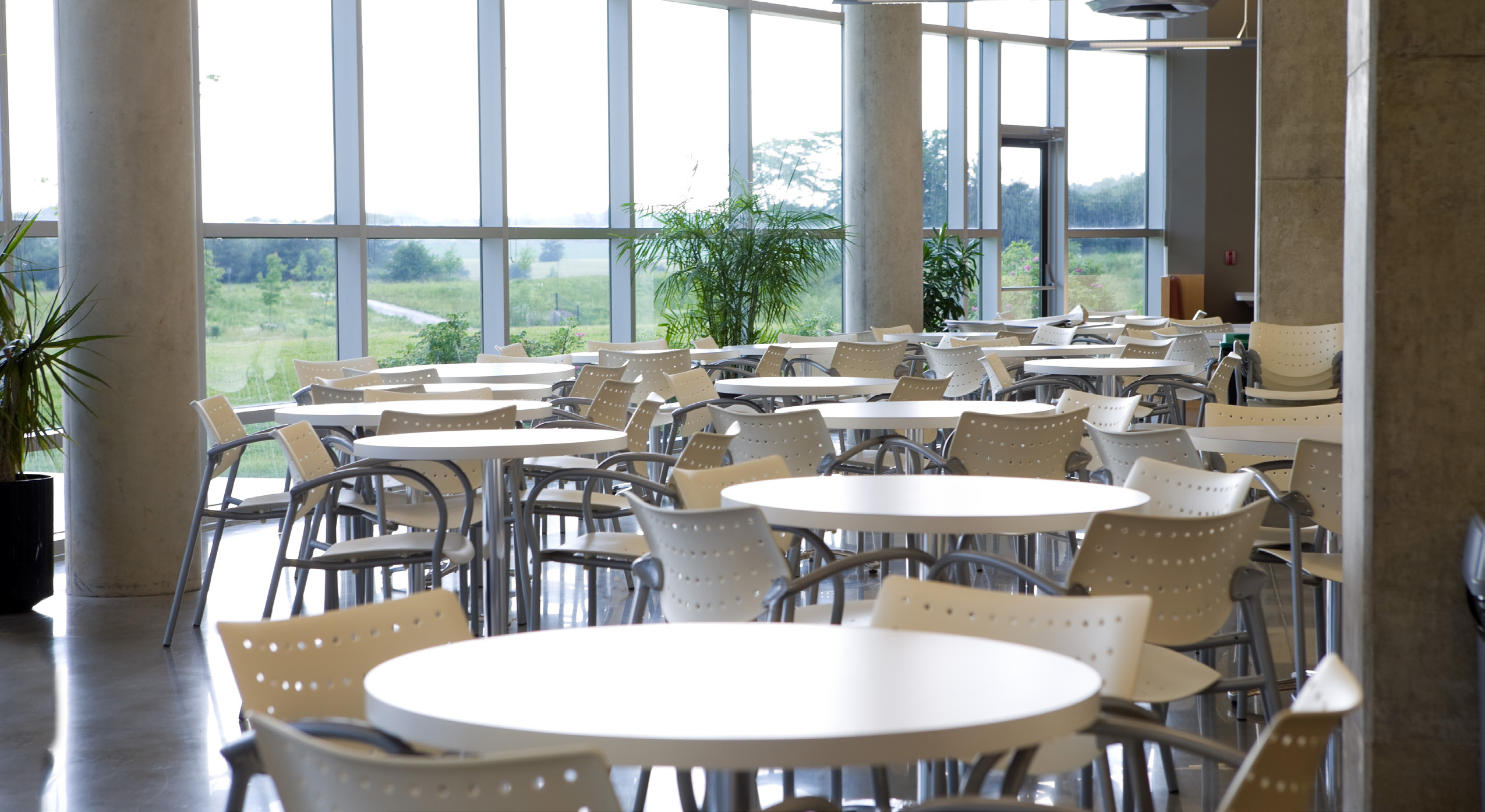 It’s time for another Tech Talk, the series where we speak with the industry experts here at HARMAN about common customer problems and how best to resolve them. In today’s post, I had the chance to speak with Doug Hall, Product Manager, Device Control and AKG Integrated Systems for HARMAN Professional Solutions. As part of his role, Doug manages the development of audio products for corporate, education and government markets. For 17 years, Doug worked as a professional audio engineer. He has served as Production Manager for Crossroads Audio, Broadcast Audio Engineer for John Crowe Productions (where he mixed TV audio in remote trucks for major sports teams in the Dallas, Texas market), and Sound System Engineer for Showco (where he was touring sound crew chief for Eric Clapton, Phil Collins, Reba McEntire and Vince Gill, among others). In 1996, Doug joined Vari-Lite as a Support Engineer before joining AMX in 1999 as a Product Manager.

Given Doug’s role in enterprise audio products, I thought it would worthwhile to talk a bit about one of the most challenging spaces for audio in a corporate environment: the flexible meeting space. These multiuse spaces are designed to handle a variety of different events from small meetings to parties, production events and more. Each type of event entails different physical configurations, technological requirements and control capabilities, making it a challenging place to design an audio solution. So, I asked Doug for some tips on how to handle it.

[SKD] What are some of the unique challenges of a flexible use space as opposed to a fixed use space? I know that some types of technology—video distribution, for example—might work in multiple different applications, while others don’t. So, why is having a space that does multiple things so challenging from an AV standpoint, especially regarding audio?

[DH] In a flexible use space, you’re talking about using the space for a number of different purposes, and that requires different audio and video signals going to different destinations depending on the type of event. For instance, here in the Richardson, Texas office, we have a cafeteria that we use for eating, but it’s also used for presenting, and it can even be broken up into different areas. Depending on what’s going on, you may need to use the technology in a certain area or you may not, so the system design needs to be able to handle different routing of the sources and destinations.

Of course, these events may also have different numbers and types of sources, meaning you also need different control capabilities for the operator. This is one of the reasons that it is particularly challenging to have an audio system that can handle everything. If you’re just playing background music, you don’t really need an operator to mix that, but if you have a variety of sources and a live presenter with a microphone, maybe you do need someone. You could also have a discussion group with multiple microphones that goes on for hours. With multiple microphones at the same time, that might need mixing, but maybe you don’t want to pay someone to mix the microphones for that length of time, so you might want some automated mic mixing. What that requires is a lot of flexibility in the AV system that you design and the devices you put in to it.

[SKD] So how do you go about designing an audio system that’s able to handle all that?

[DH] There’s always a tradeoff between having total control over the audio signal path and having the ability to manage it through automation so you don’t have to worry about it. When you’re looking at a flexible use space, you’re trying to find that right balance, where you’re able to have manual control when you need it but then be able to automate it when you don’t. That requires a really flexible and intelligent device. For that kind of situation, I’d recommend a digital mic mixer, like the AKG DMM Series.

[SKD]: Now that’s interesting, because normally, a device like the AKG DMM is designed for automixing, to simplify roundtable discussions and the like, correct?

[DH]: Yes, this type of device has the ability to auto-mix sources, so you can have, for example, a panel group of six people that are having a discussion in front of a large audience. In this case, you might have six mics on the stage and then two mics out in the audience area. This discussion could go on for eight hours, so having someone just sit around and mix mics could get expensive. You can simplify that by using an automixer to handle all of the mixing between the sources. The mic that is receiving the highest input is managed by automatic gain control (AGC), so if I start talking, my mic goes up and everyone else’s mic ducks (attenuates). Because the mixer knows the difference between noise and the cadence of human speech, it is able to determine who is speaking and will only turn up the mic if it hears speech, rather than turning up noise. That’s essentially what the mic mixer does.

[SKD]: So how does that help in a flexible use application?

[DH]: The importance to a flexible use space comes in because, with that same mic mixer, you can turn off the automixing feature easily and go into a manual mixing mode. You can adjust volume, turn inputs on and off, mute things when they are not in use and even do crossfades and things like that. So, you can adjust volume automatically without an engineer, or you can do manual control if you need it for a particular event.

In the case of the AKG DMM Series that we’ve been talking about, it is a rackmount device, but there are knobs on the front that allow you to adjust the volume right on the unit. It also has a PC application as well as a web app for control using an iPad or Android tablet. That allows you to control the device using faders, just as you would on a production sound console. Another great benefit is that it easily interfaces with AMX control systems for centralized room management.

[SKD]: What are the benefits of using a device like this over having both a console and a DSP?

[DH]: You could certainly do that, but with the AGK DMM Series, you have a really flexible device that you can use for a number of different applications. Whether it is one presenter with a laptop, a roundtable discussion or a large production, you can use the same device to run all of it. That way, for about half the price of a mixing console, you have a rackmount device that you can use for a performance or a simple meeting that’s automated. Normally, devices are either automated or they have manual control. With the AKG DMM Series, you have the best of both.

I’d like to offer a big thanks to Doug Hall for speaking with us today! Do you have experience designing audio systems in flexible use spaces? Share your insights in the comments. 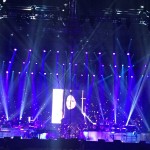 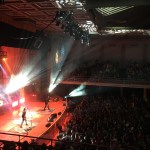