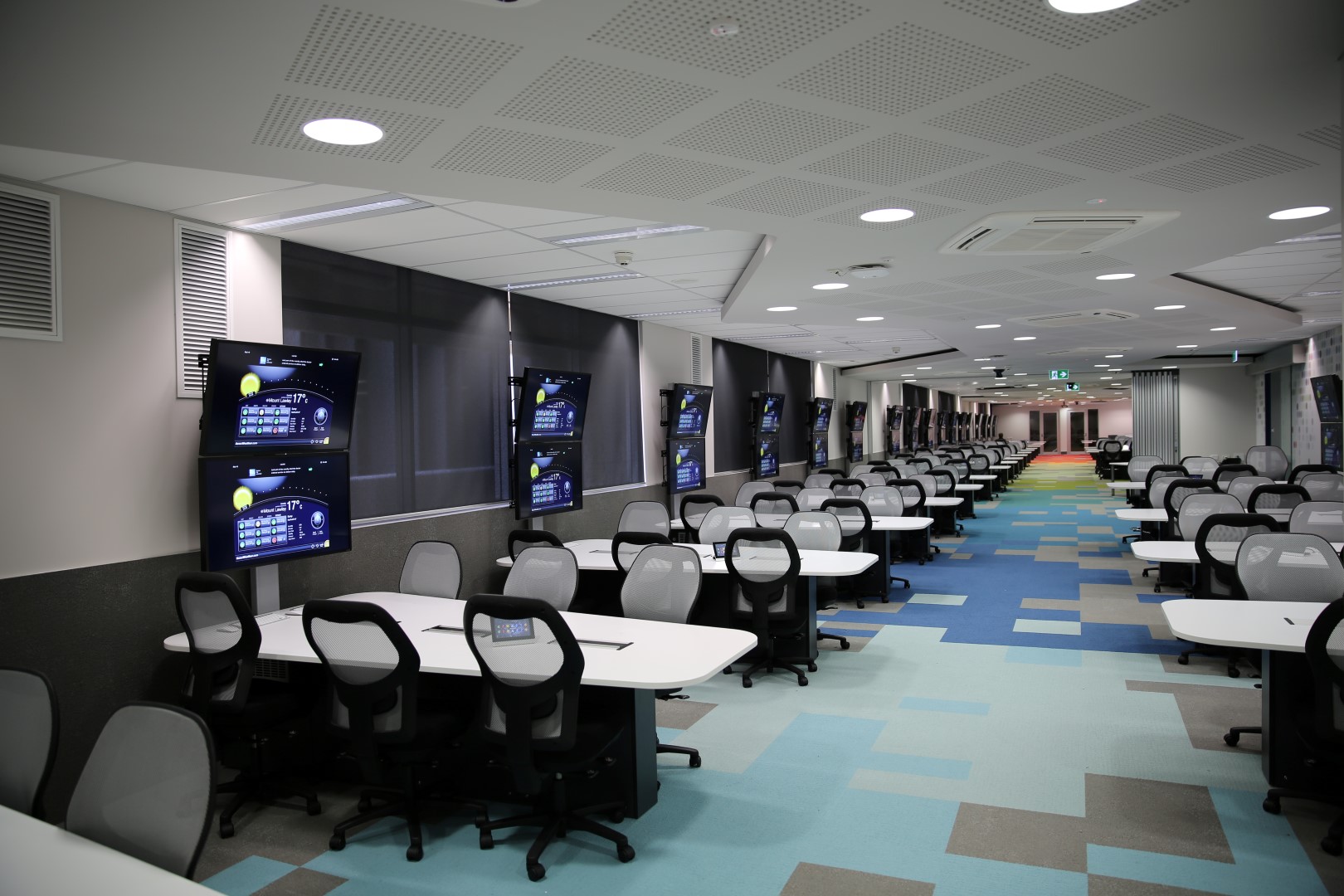 We’re continuing our series of interviews with HARMAN’s industry experts by speaking with Kaleb Plamondon, networked AV subject matter expert and Technical Resources Manager for the US Central Region. In Kaleb’s role as Tech Resources Manager, he serves as a pre-sales technical expert for HARMAN’s Corporate, Education and Government (or “CEG”) group, helping customers design and commission integrated audio, video and control solutions for the CEG market.

Networked AV is seen by many (myself included) to be the future of AV. Because I know that Kaleb is one of our Networked AV experts, I thought I would ask him how this emerging technology impacts two other growing trends in the education market: the “flipped classroom” and the concept of an “active learning environment.” These classroom models typically involve a lot of content sharing, so I wondered how networked AV would make an impact in these spaces.

[SKD] Flipped classrooms and active learning environments already have a lot of technology in them even without AV. How does network AV impact these spaces?

[KP] Higher education as a whole is our fasting growing segment for Networked AV. What we can bring to the table that a lot of other systems can’t is sheer flexibility and scalability. Obviously the nature of a flipped classroom is flexible as it sits, but you add the layer of Networked AV to it, and we can do somethings that others can’t. For instance, we can utilize the existing wiring infrastructure, so we don’t have to go in and pull separate proprietary AV cabling. If the network is robust, and in education environments it usually is, we can simply ride along that same network and take advantage of that same cabling. Because there are network drops everywhere in these spaces, we can add student tables wherever they need to be and can move them without rewiring.

Networked AV is a matrixed video solution, but it is infinitely scalable in increments of one. So the needs of the classroom today may simply be to push the instructor’s content to the students and to wall-mounted monitors, but tomorrow they may want to send just from two or three locations to the instructor. Then they may like it so much that they eventually want to start adding additional locations. With networked AV we have the ability to simply add more encoders if you need more inputs or additional decoders as more TVs get attached to it. So, you’re never tied to a centralized chassis. You can never outgrow the system. It will grow with the instructor and the needs of the space.

[SKD] You mentioned the simplification of wiring. I know that flipped classrooms have a lot of technology, so I would think simplifying the wiring in an environment like that would have a big impact.

[KP] Definitely. The majority of classrooms are already wired to the hilt. To be honest, a lot of those hard-wired network jacks aren’t being used, because students are connecting to the wireless network. So, we can take advantage of those network drops. We don’t have any special wiring requirements beyond Cat5e, so even if it was wired 10 years, if they used Cat5e cables, we can still use that. Some of our encoders and decoders also have multiple network jacks, which means that even if there is only one drop at a location, we can daisy chain our devices together and still use just that one drop in that one location.

That really makes network AV extremely flexible. We have even seen instances where there is a mobile table with our hardware physically attached, and they can move the table around the room. They just plug in a power cord and a network cable to power up everything that is on that table, and no matter where the table is located in the room, they’re able to send and receive content between the table and the instructor.

[SKD] So how does that work from a networking perspective? Will the system be able to recognize the mobile cart when you plug it into a new jack?

[KP] Certainly, it will, and the system will be able to respond to the mobile cart moving as well. Because we’re using network technology, we have some smart networking technologies built into our box. For example, we have Link Layer Discovery Protocol (or LLDP). That’s a way to determine which device is connected to which port on a network switch and then report that to another device (in this case a central controller like an AMX NetLinx controller). The central controller can then respond to that to initialize some macro.

This is great for reconfigurable rooms that have different types of classes and different seating needs. If a student pod is connected to network jack 1 (for example), we can use the logic of LLDP to initialize a control event that will automatically reconfigure the room for that event. It could turn on specific amount of screens or make it so only these sources go to those displays. This is very common in large divisible rooms where it’s completely open, but it could be divided to three smaller spaces. It’s very handy because there’s no thought involved. I just wheel my podium to a specific location, plug into my network jack, and everything is automated from there.

I got to know Kaleb a bit more while we talked, and he’s an interesting guy. Kaleb is married with 3 kids who keep him very busy (I can relate to that). He’s also an avid outdoorsman, and enjoys hunting and fishing. He even plays drums for his church. Of course, being the dyed in the wool technogeek he is, Kaleb also tinkers with networked AV even on his own time. Kaleb is the resident expert in networked AV among his friends, and is often called upon for consulting work to help them configure their networked AV systems. He’s obviously very practiced at is, as he reconfigures his own networked AV system every 6 months or so just for fun. Beyond streaming video, Kaleb plays with all sorts of emerging technologies, from integrating wireless audio systems to programming Raspberry Pi devices to be STMP email servers. Kaleb says he’s interested in “anything that keeps him as in touch with emerging technologies as possible.”

I’d like to give huge thanks to Kaleb for taking the time talking with me. His comments on the flexibility were very insightful. Have you ever implemented networked AV in a flipped classroom setting? Let us know your thoughts in the comments. 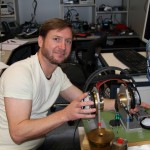 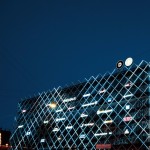 3 Types of Security that AV Systems Encounter in Higher Education