When Milliseconds Matter: The Reality Behind Latency in Networked AV

With the influx of networked AV technology from the major players on the market, latency is one of the tools used to try and differentiate the technologies in use. In terms of networked AV equipment, latency is introduced as the video and audio information is processed and packetized for transmission over the network. Although it’s impossible to achieve zero latency using an IP solution (after all, we must obey the laws of physics), terms like “Low Latency” and “Ultra-Low Latency” are used commonly but are marketing terms rather than technical definitions. If there were to be any definition of these terms, it would change depending on the application. 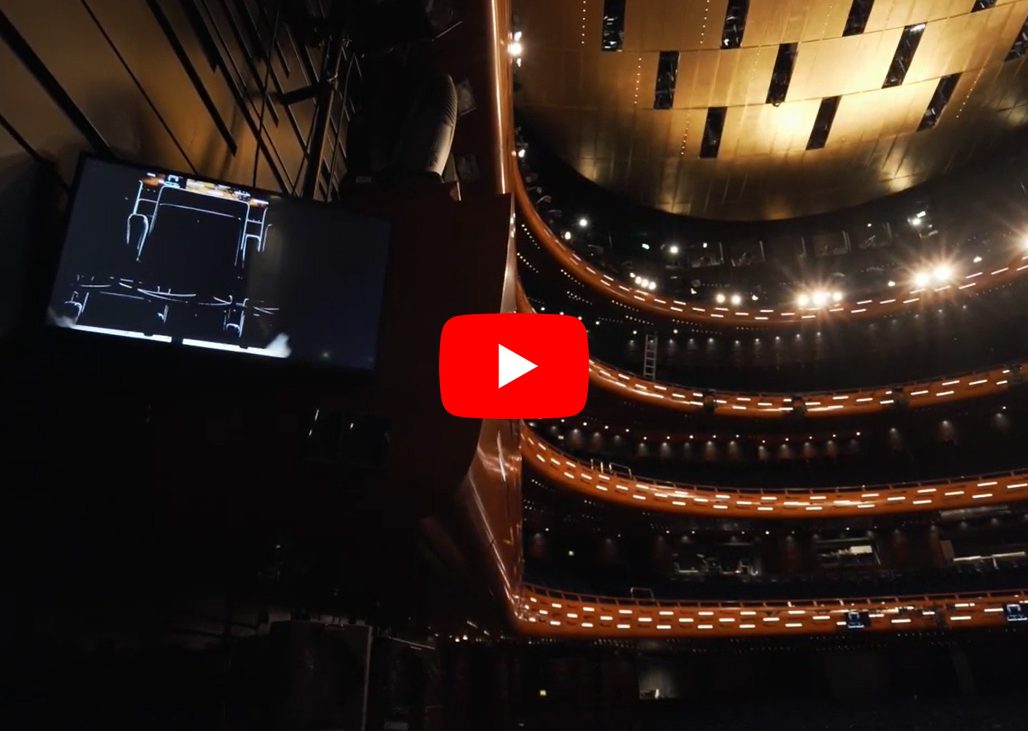 The Copenhagen Opera House required displays to be installed directly around the main stage to deliver content with imperceptible latency so that the cast and crew could monitor a number of cameras at the same time. Watch this video case study to explore the AMX SVSI networked AV solution that was installed that solved the issue.

Most experts agree that visual latency can become noticeable anywhere between 10 and 70 milliseconds (ms), however the scope of noticeability is completely dependent on the source content and the user’s visual acuity. To a professional gamer, 8-16ms of latency of a wireless mouse can be a problem and musicians will often complain about audio latency that goes over 10-12ms. The European Broadcast Union however, defines ‘Live’ as being anything with up to 7000ms of latency.

Even with the AV market’s overemphasis and occasional scaremongering around networked AV latency figures, we’re all very aware that in the vast majority of cases, the level of latency we’re applying to the AV chain is not of real concern and is more of an annoyance than a real problem. But what about the edge cases where even the smallest amount of latency can cause a major issue?

The Copenhagen Opera House, home of the Royal Danish Opera, has such a demand on the video system’s latency. At the centre of the Operatic and Orchestral experience is the conductor. With every wave of their baton, they control the interpretation of the music. This not only involves the performers on stage but also the stage manager, sound technician and lighting crew, as well as the cast and choir who are not currently on stage. In many cases, they will need to begin their performance, and therefore be at the command of the conductor, even before they walk onto the stage. This means that any latency introduced into the video system could have disastrous consequences for a live performance.

Danish-based audio and AV specialist LydRommet and Danish integrator Enstall, had the unenviable task of designing and delivering a video distribution solution to replace the older tried and trusted analogue video system at the Copenhagen Opera House. The solution required displays to be installed directly around the main stage that could deliver content with imperceptible latency.  There was also a requirement to provide multi-window displays where latency was less of an issue, so that the cast and crew could monitor a number of cameras at the same time. The venue also needed the ability to stream selected cameras on the house network so that staff could watch on their own laptops.

So You Think You Understand Latency in Networked AV? Watch to Learn More 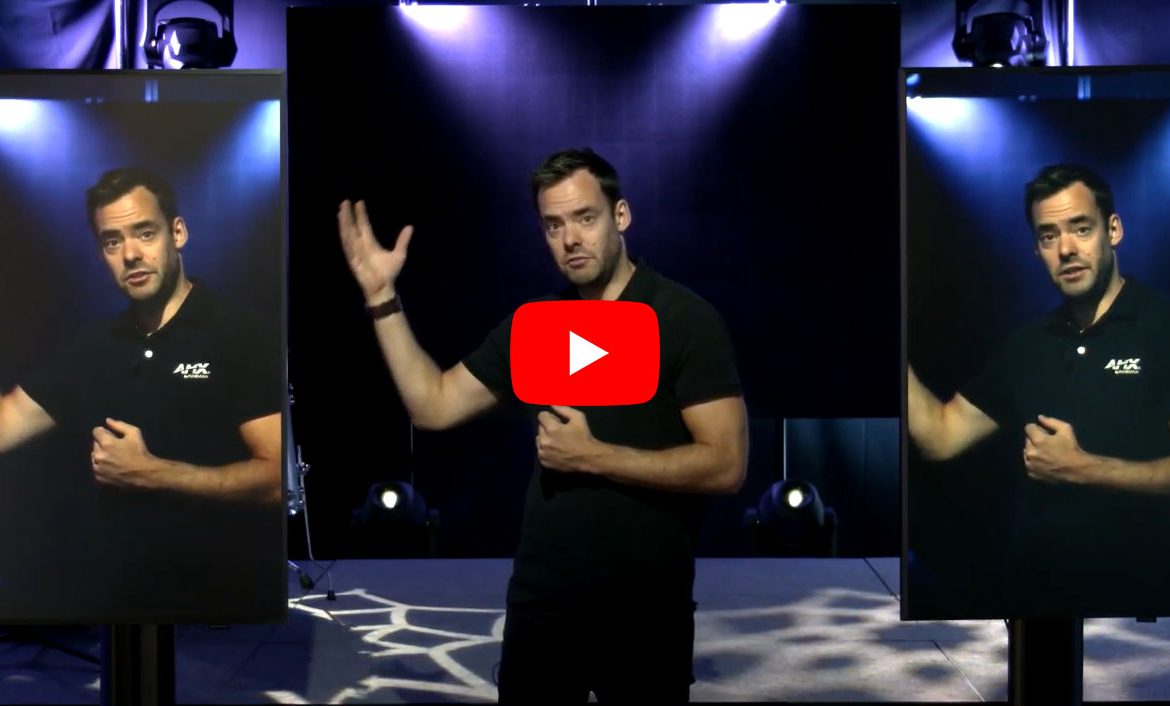 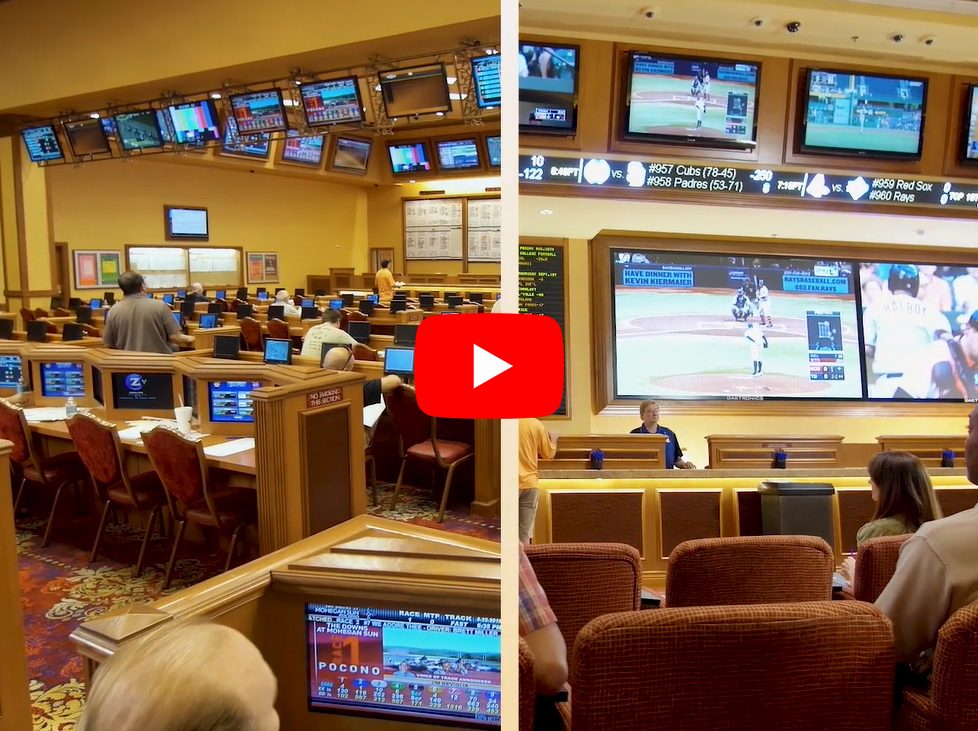 The South Point Hotel and Casino in Las Vegas needed a networked AV solution that combined the ability to utilize cost-effective cabling and that offered imperceptible latency. Watch the case study to see how it turned out.

Networked AV-based windowing processors and sub-frame latency encoders and decoders from AMX SVSI were selected to support this installation. The clear advantage of networked AV-based window processing is that the camera layouts can be viewed on any display rather than at fixed positions. By transcoding the signal to H.264, any of the individual cameras or windowed combinations can be viewed anywhere on the house network as well as on the AV system displays. With the networked AV partnership in place, the team then began testing for true end-to-end latency of the system. 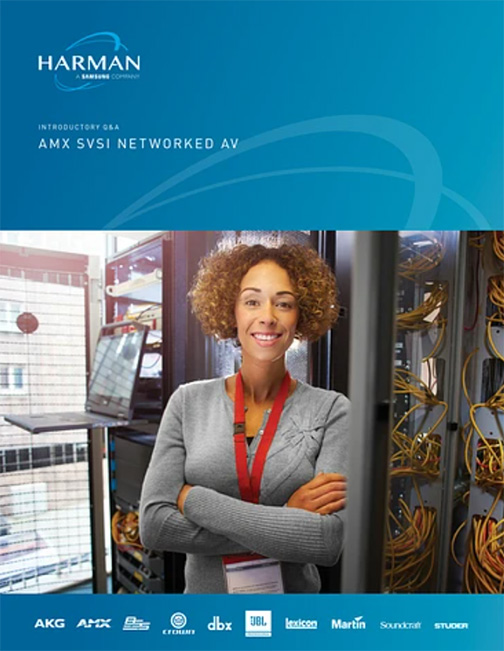 This networked AV Q&A Guide gathers the pertinent questions that AV professionals often have or will be asking along the way, including bandwidth and technical requirements, scalability, upgrades, technical support and more. Check it out.

Unlike analogue transmission and distribution, everything in the digital video chain has the possibility of adding latency. It’s a well-known fact that unless you’re using a high-end gaming monitor, any display will introduce latency to a noticeable degree. Testing has shown that many displays introduce up to 40ms of latency. In ‘real world’ testing, the display with the best latency specification wasn’t always the best in practice. This, combined with the 1 – 2 frames of latency (around 34ms) from many digital cameras, begins to dwarf the 10ms latency of the AMX SVSI system.

In order to deliver the desired imperceptible latency, the right cameras and displays needed to be researched and selected. Configuration of the system was also a key aspect of the solution. To ensure that no additional latency was introduced, the same resolution and frame rate needed to be maintained throughout the system, ensuring that no unexpected image processing was taking place.

Through diligent testing, the right combination of products, and an understanding that sometimes milliseconds really do matter, Lydrommet and Enstall ensured that when the conductor’s baton drops, the Royal Danish Opera stays completely in sync.

NEED PROFESSIONAL NETWORKED AV DESIGN SUPPORT? WE’RE HERE TO HELP
If you have networked AV, video or control designs that need support, we’d love to talk. Contact your AMX or HARMAN representative, or if you’re not sure where to start, just submit this form and we’ll have someone follow up with you. 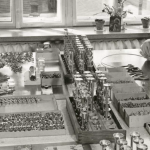 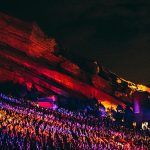 Adam Findlay is the Applications Engineering Manager for Video & Control products in the EMEA region at HARMAN. Adam has over 30 years of experience in the AV industry with roles including Electrical Design, Service & Repair, Technical Support and Technical Training, but the past 15 years have been spent with HARMAN and AMX in a number of Technical Sales roles. As one of HARMAN’s keen musicians he can often be found after hours, testing out the latest HARMAN audio equipment at the UK Experience Centre.