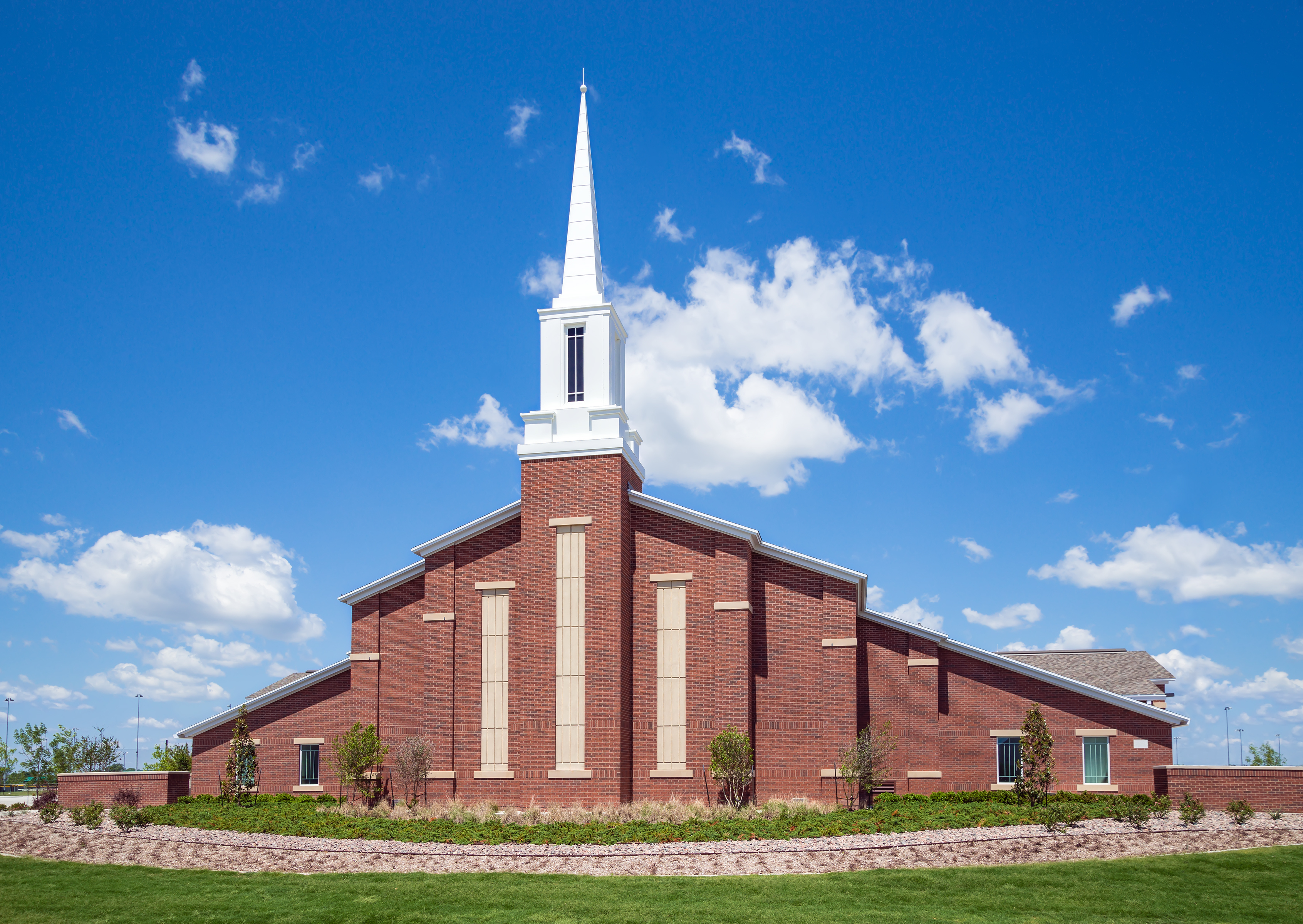 When talking about AV in a house of worship, the first thing you may think of is the main sanctuary or meeting space. However, a modern house of worship often has audio and video throughout the entire campus. This distributed audio and video system offers background music and digital signage before and after service as well as during weekly activities. But when main services are going on, audio and video from the event can be distributed throughout the campus, allowing those serving in other parts of the facility to participate wherever they are at the time.

Traditionally, this solution was accomplished using a variety of different solutions, and churches often had to choose between the different solution offerings, since having a solution that offered everything was either expensive or did not provide suitable quality for the various tasks involved.

Once installed, any alteration to this system typically required adjustments to the core wiring of the system in order to get cabling to the right place. For example, adding an additional amplifier to power more outside speakers could require extensive cabling runs to get the cable from the central AV closet out to where the amplifier needed to be installed. Similarly, using a fellowship hall or large classroom as an overflow room for a special event would be difficult or impossible, as the audio systems in these rooms are rarely connected to the main sanctuary. These challenges made it difficult to have a unified system that connected all the spaces together and tied them into video distribution.

Of course, video distribution in the age of analog had difficulties of its own. For a long time, video distribution meant using coaxial cabling. Even up to very recently, campus-wide coaxial cabling runs were a standard part of any building installation. For churches wanting to add digital signage throughout the building, it was simple and inexpensive to add a PC running a slide show, add a coaxial adapter to play the video from the PC on a single television channel and then set all the TVs to that channel. The quality of video on coaxial was high, and the cabling already existed.

However, most building coaxial cabling installations were only intended to distribute video signals. There was no built-in switching capabilities (there are multiple video channels on a coaxial cable, but switching between them requires some method to change TV channels at the appropriate time). Thus, leveraging the system to distribute both digital signage and video of the service meant additional design time and hardware. Many times, churches were left to choose between digital signage and video of the service.

Eventually, the rise of digital, high-definition video led to large, centrally located video switchers. These matrix switchers took multiple video inputs and distributed them over dedicated cable runs, but this required cabling retrofits, an expensive choice for a church on a budget.

Churches finally began realizing the potential for audio and video distribution over the network. Since most churches already have an IT network in place, using the network to distribute AV means that churches do not need to run new cabling or make extensive modifications to existing systems to add audio or video. Churches can add AV inputs and outputs wherever they need them, and the AV installation can scale with the addition TVs and speakers, becoming a simple matter of tying into the existing IT network.

Audio distribution from a soundboard to DSP to amplifier now happens over the network. This ensures maximum quality while being able to send multiple audio channels over a single cable—unlike analog audio, which requires a separate cable for each mono audio channel. Using an audio distribution protocol like Dante, churches can now add an audio device anywhere within the network. An amplifier installed anywhere on the campus can receive audio by tying into the IT network. This allows an audio designer to take audio from the soundboard in the center of the building, run it through a DSP installed in an AV closet on the east end of the building and then send it to the amplifier on the west end of the building near the parking lot. This is only possible with a decentralized, networked-based audio distribution system.

Video distribution also benefits from leveraging the network. A video encoder can be attached to a video camera, service PC or image magnification (IMAG) system in the main sanctuary, and the video can be distributed across the existing IT network. Decoders are attached to each display, and the video from the service can now be sent to everyone across the facility. In addition, encoders and decoders have the capability built into them that allows them to play a slideshow of images. This makes them perfect for providing a budget-friendly signage solution, as the slideshow capability is a feature of the device itself.

By connecting all the devices to the network, this also provides another benefit: automation and management. Since these devices are already online, it is simple and cost-effective to monitor their status. The technology manager can receive alerts, and the church can proactively address issues before Sunday morning. This preserves the church’s financial investment and promotes good stewardship of the technology budget.

Network connectivity can also simplify operation by providing the capability for automation. By adding a cost-effective automation controller like the AMX N8000, churches can have all of the monitors throughout the building turn on automatically in the morning and then turn off after a suitable amount of time once the service is complete. The TVs can also change inputs automatically, set to the correct inputs and set volume to the correct settings without user intervention, ensuring everything is correct, so the video is seen and heard by everyone in the building—without a volunteer having to go around the entire church with a remote control!

Distributing audio and video throughout the church campus in a simple and cost-effective way is always a challenge. By leveraging the network for distribution, management and automation, the message at a house of worship can reach everyone in the building.

Do you have experience using the network to deliver audio and video throughout a house of worship? Share your experiences in the comments. 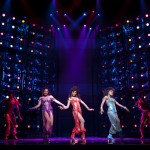 New York’s Prince of Lighting, an Interview with Ken... Previous
Why Flipped Classrooms Work (and How Technology Can Help) Next 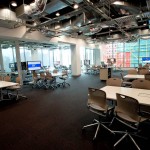