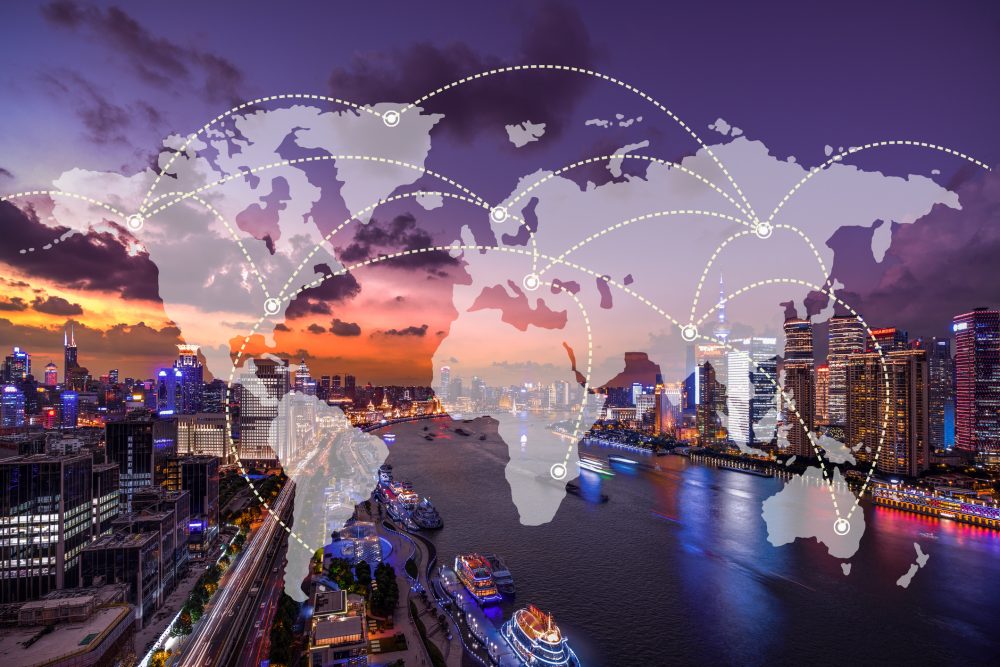 In our Tech Talks series, we speak with the industry professionals at HARMAN about the challenges people encounter with designing, deploying and managing AV systems. In today’s entry, I reached out to Justin Kennedy, Product Manager, Software Solutions at HARMAN Professional Solutions about the challenges that enterprise IT managers face when deploying AV equipment globally, particularly on a large scale.

After graduating from Sam Houston State University with dual bachelor’s degrees in business and communications, Justin joined HARMAN as an International Sales Engineer, where he assisted in AV system design for customers across the globe. In 2008, Justin moved into his current role, where he oversees the development of innovative software products for HARMAN, including AMX’s Rapid Project Maker and Resource Management Suite solutions. Given his background, I knew Justin could provide some interesting insights on how deploying and managing AV systems has evolved and how both can be done without the headaches you typically encounter.

[SKD]: What are some of the trends that are leading to these large-scale collaboration space deployments? Fifteen years ago, a large global AV deployment might be 50 conference rooms. What’s really driving these large deployments?

[JK]: Global companies that have multiple offices are deploying more rooms, but we’re also seeing fewer of these executive-style boardrooms and more huddle spaces and other smaller collaboration spaces that accommodate four to six people. The need for collaboration is growing. Studies show that millennials, in particular, are used to this collaborative style of interaction. So, instead of having these huge conference rooms where you go sit down and have a physical video codec and a lot of other complex technology in the space, you see a lot more of these smaller spaces come in due to the demand for collaboration among peers in the company. A four to six person collaboration space physically takes up much less space than these large executive boardrooms that we traditionally saw technology go into years back. We’re at the point where we have more technology in these spaces that is designed to help people bring in their laptops, get content on the screen and collaborate very quickly. But, with additional spaces, the staff then needs to maintain them as well, which is a challenge.

[SKD] That brings up a good point. We’ve now added all of these new collaboration spaces, and from an administrative standpoint, that sounds great. Awesome! More collaboration! Users love it, because they have more places to go. Executives love it, because employees are collaborating and coming up with new ideas. But, if I’m an IT manager, I’m thinking, “That’s a lot of technology and a lot more of it is now on the network.” That could frighten me rather than excite me, because that’s a lot more stuff you have to monitor. So, how do you handle that?

[JK]: From the IT perspective, absolutely, there are devices there that you have to manage, and in a lot of cases, the IT staff is not familiar with traditional AV equipment. So, you get into a situation where the IT staff is responsible for maintaining this subset of technology in these smaller spaces, but they’re not familiar with how any of the technology works. It’s not a network switch or router. It’s something completely different. So, there’s definitely a move toward simplifying that process from an IT perspective as well. We want to be able to provide tools to the support staff that they’re familiar with already. Having something like a proprietary programming language that you hand to an IT technician doesn’t make sense to them. They’re very smart people, but they’re not versed in that proprietary language, and frankly, don’t have a way to support and make changes to the room if they are changing out technology, either due to a refresh or because of faulty equipment in the room.

[SKD] The idea of having a proprietary programming language is potentially a foreign concept to someone who hasn’t been around the AV industry. Explain a little bit about what you mean by that and why it’s a challenge for the IT manager.

[JK]: When we speak of custom programming, we’re specifically talking about AV control, the subset of the AV industry dedicated to developing system control and automation for audiovisual equipment. When putting together a control system, there is typically a need for someone who has been through a series of trainings in that manufacturer’s proprietary programming language, who will be required to develop a custom system program that makes the system function the way it is supposed to function. This is true regardless of manufacturer, and it has become fairly burdensome. Although the approach allowed manufacturers (HARMAN included) to bring out unique capabilities of their equipment, it also limited the amount of support staff who have that niche knowledgebase of the proprietary programming language.

[SKD]: So that makes it harder to manage, I assume.

[JK]: It makes it extremely difficult to manage. In fact, a lot of times, the old way of having your technology managed was, if something went wrong in the system or you needed to replace a piece of equipment in your space, you would call your integrator and wait until their schedule permitted. They would send someone out to the site and charge whatever truck roll charge they had from a servicing perspective to make the changes. That really puts the IT manager at a disadvantage. You’re now relying on another company’s schedule and skillset that you don’t have, but must be available in order to customize the deployment in a new space or make changes to your technology.

[SKD]: What’s the alternative? How can these IT managers, who have more rooms and less staff managing technology they’re not familiar with, deploy new rooms or make changes to their system without going and learning a new programming language?

[JK]: The alternative is to find a solution that allows IT managers to configure and build out the functionality of the system without having any programming background or niche market knowledge of how the devices intercommunicate with each other. For example, HARMAN has a really cool cloud-based tool called AMX Rapid Project Maker (RPM) that is built for IT technicians. It’s a really simple and easy-to-use tool that allows a user without a prior AV background to login to the web-based application, and in 15 or 20 minutes, configure the space. This makes it really easy for IT managers to deploy new spaces, because functionality can be easily deployed and even customized to the needs for each space without a lot of additional programming time. It can even generate an installation report that provides all the installation and commissioning documentation to simplify deployment.

[SKD]: What about updating and maintaining the systems? One thing I know about technology is that it is always changing. How does using a cloud-based room configuration tool affect making changes to the system?

[JK]: This is one of the areas that using a tool like RPM can really help the IT staff. A common need is when the staff wants to change out a piece of equipment. Let’s say they want to change up to a new 4K display, because they see more laptops coming in that are outputting 4K, and they want to support that on their conference room displays. With RPM, they can hang the new display, make the adjustments in the software and be done in a matter of minutes to get the room back up and running. Otherwise, they would need to wait the two to three weeks for an integrator to come out and make the change to the code, and then pay the costs associated with that. This way, they can focus on their role as support staff across the enterprise, as opposed to taking rooms down when they’re not functioning or they need to update a piece of equipment.

[SKD]: In the AV industry, we have a lot of people out there doing these custom programming projects and custom building, and when you start talking about a tool like RPM, it’s great for end users who are trying to put AV into their spaces. However, for those who have put in the time to learn the programming language and tools, they hear about this and think, “They’re trying to put me out of a job.” What would you say to the people who hear this and worry?

[JK]: We have certainly heard those concerns. However, we’ve also learned that there are still going to be those six-way divisible rooms or a large lecture theater with 12 displays that require custom programming. What integrators have found really successful is to take the top programmers on their staffs and assign those large, custom projects to them, and then take additional staff, like the install team and sales engineers, and have them build out those smaller, standard room types, like huddle spaces, classrooms and conference rooms. It’s not that we’re taking jobs away from the integrators from a programming or services perspective. We’re actually giving them a tool to use their existing  resources who might not have the programming skillset, but are still be able to commission hundreds or thousands of rooms that we’re now seeing as a trend. There are just not enough programmers on anyone’s staff to program every room in an efficient manner. This is a tool that gives integrators the ability to focus specialized resources on the truly custom spaces, while taking other staff and focusing on standard collaboration spaces.

I’d like to offer our thanks to Justin for taking the time to speak with us. Do you have insights into large-scale AV deployments? Share them in the comments. 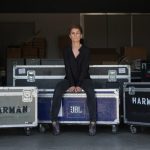 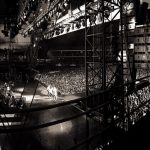