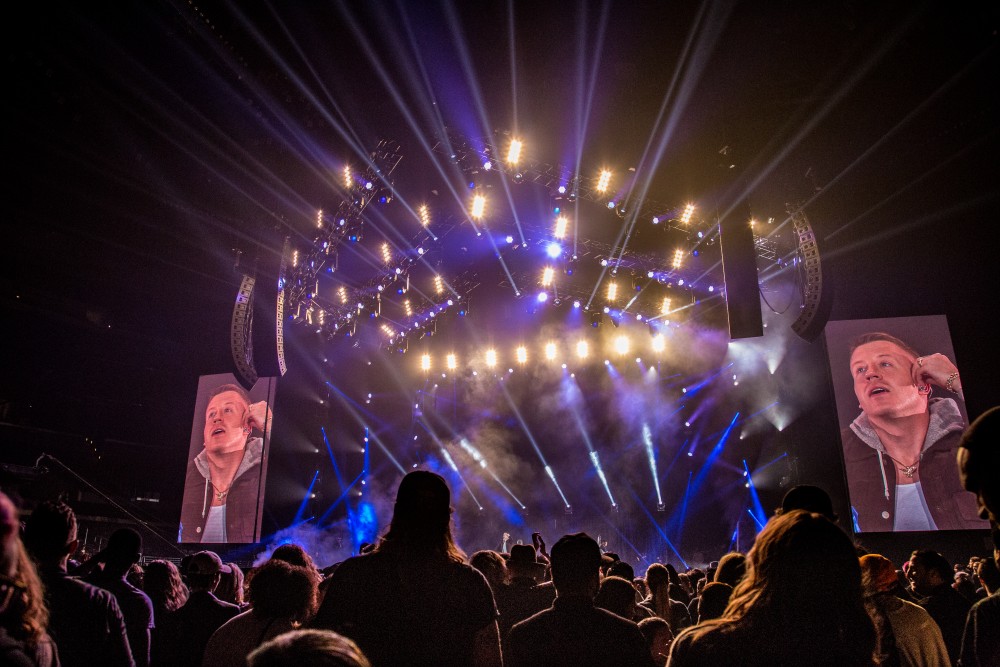 When GRAMMY® Award-winning DJ, musician and producer Zedd hosted “Welcome!,” a concert benefitting the ACLU last month, he wanted to ensure that the production was topnotch and the artist lineup would appeal to the widest possible audience. He recruited fellow DJ, Skrillex and a variety of rock, hip-hop and pop acts, including Imagine Dragons, Macklemore, Halsey, Miguel, Incubus, Machine Gun Kelly and others, and reached out to HARMAN Professional Solutions for support.

“The whole idea came together in about 72 hours,” said show producer Chris Kerr, who serves as Zedd’s production manager for large events and tours. “We knew it was going to be on April 3 at Staples Center in Los Angeles and, at the time, four acts had been booked. Then it became a question of how many additional artists would be added, how we were going to manage that many changes in a four-hour show and how we were going to build it without a rehearsal.”

“Greg Jones [Vice President, Live Entertainment for North America at HARMAN] was the first person I spoke to regarding an audio system for the event,” said Ken Floyd, front of house engineer, event director and tour manager for Zedd. “He thought “Welcome!” would be a great opportunity to roll out the new JBL VTX A12 line array.”

The HARMAN entertainment team had been presenting demos of the VTX A12 at the company’s Northridge campus and recently introduced the system to the public at Prolight + Sound in Germany when Floyd contacted Jones about Zedd’s event. “It provided an ideal opportunity for us to put the A12 system to the test and get valuable feedback from pros mixing all the incredible artists in the lineup,” said Jones. ”It was definitely rewarding to hear how great the system performed, but what was really exceptional was the chance to support Zedd and his amazing team.”

“HARMAN Professional Solutions stepped up and donated all the audio equipment, tying it to the first large-scale deployment of the new VTX A12 rig,” said Kerr. “They brought in Sound Image as the audio vendor, who also donated many of their services, to do the heavy lifting and both companies treated us really well. The system worked magic for us.”

“I heard the PA for the first time in the middle of the day at soundcheck,” said Kerr, “and, completely objectively, the first thing I thought was wow, it’s really clean and seems to have a lot of clarity and fidelity. It’s a beautiful sounding rig. I was seriously impressed. It was fun to use and fun to hear. Obviously, the hang and everything went fine. Once we had our points and the rig was flown, it was singing and we were moving.”

“The VTX A12 was really great,” said Floyd. “It sounded full, but at the same time, bright. It was very powerful and had tons of headroom. Normally, in an arena, PAs can sound very brash, and one of the first things I noticed was that the system didn’t sound brash at all.”

Large-scale shows of “Welcome!’s” complexity typically require rehearsal and load-in days, but the production had to

work around Staples Center’s hockey schedule, which included a game the night before the event. “We couldn’t get the keys to the floor until about 5:30 in the morning for 6 p.m. doors that night,” said Kerr. “That was our number-one challenge—building a one-off production with no design or touring history, no rehearsal time and do an 11-truck show with 13 artists that was being broadcast live on YouTube in 12 hours.”

“In retrospect, we’re really happy about how everyone—all our vendors and all the artists—really rallied to pull it off,” he said. “Everyone knew the production was very ambitious and would require everybody working hard, not complaining and tons of compromise. Everybody really pulled their socks up for this one and, in the end, it was a really great victory.”

“We really would not have been able to pull it off without HARMAN’s support,” said Kerr. “It was a really important part of our show and the beginning of a great dialog and relationship. It was a pleasure to work with everyone on the team.”

Many thanks to Chris Kerr, Ken Floyd and Greg Jones for their insights into the “Welcome!” concert. Are you a production or tour manager who has produced a large-scale show in a short period of time? Share your story in the comments. 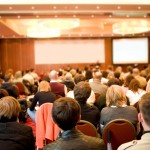 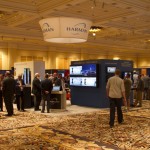