Handling Mics in Theaters and Other Performance Spaces 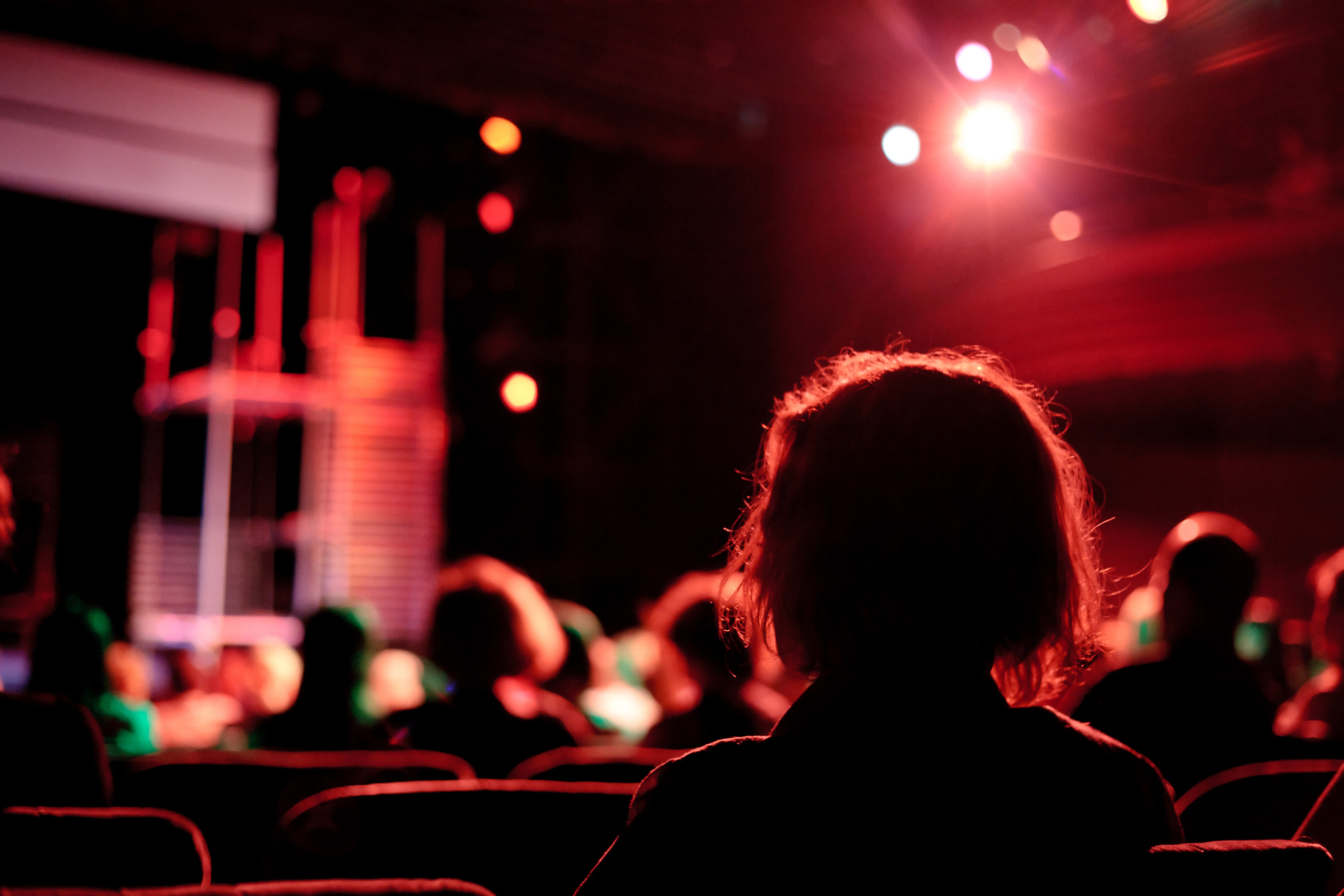 In theaters and other performance spaces, great sound begins at the microphone. Given that a majority of what you hear is spoken—or, in the case of musicals, sung—by actors who are trying very hard to appear like they are not on a stage, it is vital for microphones to perform dual, contrasting jobs: picking up everything that is said while being invisible to the audience.

Needless to say, this is no easy task.

There are a few basic ways of miking a performance in an unobtrusive way, all with benefits and downsides. The most basic method is to use overhead “shotgun” or other “choir-type” microphones evenly dispersed across the stage to pick up the performers wherever they happen to be standing. This can be a fairly cost-effective solution, but it is prone to problems, as it increases the likelihood that the mics will pick up reverberant sound from the room and bleed-over from the speakers. Both are likely to increase feedback and decrease intelligibility.

To address these concerns, you should always be sure overhead microphones are hung a good distance from the loudspeakers and are pointed slightly up stage, rather than straight downward (which would increase the sound that is reflecting back up from the stage floor). You should also make sure mics are spaced out as far as possible to minimize phase cancellation and comb filtering (though a knowledgeable sound engineer or quality automixer is the only way to truly avoid such interference).

Another option is to cover the stage with special scenery mics mounted on the ground or in the scenery. These mics are typically boundary mics, and are usually either super or hypercardiod. Very tight pick up patterns like these are better for the reinforcement of sound sources that are further away, and ensure the actors can be heard even if they aren’t standing right next to the microphone. This also prevents the mics from picking up too much spill over from unwanted surrounding signals. Microphones from AKG and Crown also employ a technology called Phase Coherent Cardioid® (or PPC®) that uses diaphragms so small that any phase cancellations coming reflecting back from the stage floor or other mounting surface are above the audible range. This result in a wide, smooth frequency response free of phase interference.

The final (and most popular) method for miking theaters is to use wireless lavalier or headset microphones. Because there is a single microphone for every actor on stage, it is the most likely configuration to produce clear sound for everyone. Imagine there is a large group of actors on stage talking, arguing, or chanting, but one actor’s line should stand out amongst the crowd. Area microphones will pick up the loudest input (the crowd) and it will be hard to intelligently hear the line from the individual, even if the actor projects. That’s why, with few exceptions, wireless “body mics” are the standard for miking a performance.  They are the only way to get a microphone close enough to an individual actor to get enough intelligibility and volume for modern productions.

The challenge, then, is to place the microphones in close enough proximity that they pick up the actor while still being concealed on stage. In this case, it’s good to look at low-profile, ultra-miniature microphones such as the award-winning AKG MicroLite series, which provide excellent sound quality despite their 3mm diameter size. These tiny microphones can be sewn into clothing (sewing prevents noisy contact sounds caused by cables rubbing against the material), mounted in a wig or hat, or even attached to the forehead of the actors.  Sometimes they are even stuck to the cheek with the mic capsule close to the edge of the mouth, hidden in the makeup mask.

Essentially, these mics can be placed anywhere they can be concealed, though the standard is either the hairline or over the ear.  In these positions the mic has a consistent distance to the mouth regardless of how the head is rotated, providing a more uniform volume. While these mics are available in cardioid or omnidirectional patterns, omnidirectional patterns are typically preferred in theater applications due to their low handling noise and extremely flat response along with their flexibility in placement.

It should be noted that such an application requires, at minimum, at least as many wireless microphones as there are actors on stage at any one time. If a single scene has 12 actors on stage who all have lines, then you will need a minimum of 12 microphones. While this installation has the highest accuracy and volume consistency, it will also likely be the most expensive and prone to wireless frequency management issues.

In any of these options, it’s possible to add an automatic microphone mixer or digital signal processor to automatically mix the sound level based upon who is speaking. These systems identify microphones that are “hot,” and automatically attenuate (turn down) the other microphones. This way, when the action is happening stage right, the microphones on stage left will attenuate, eliminating extra noise and feedback in the system. To get the best results, however, it’s ideal to have a soundboard and a trained engineer to run it. This will maximize the potential for intelligibility on stage and ensures microphones are muted once actors are off stage. That said, automixers can be a great alternatives either in budget solutions or as a fallback in situations where a sound engineer isn’t available.

Of course, microphones and mixers are only part of the system. To be truly effective, the entire AV system should work together to maximize clarity of speech, as well as create emotional impact for music and audio effects. This includes everything from amp wattage and bass handling to proper speaker selection and mounting. Speakers, for example, should be designed to provide a good direct-to-reverberant ratio, reducing sound reflections that could not only be heard by the audience but also picked up by the stage microphones (resulting in feedback). Managing all the points in the signal chain will allow you to adequately address intelligibility and impact, and will increase the likelihood of the AV system’s success.

What is your preferred method for miking theaters? Let us know in the comments. 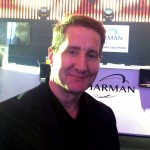 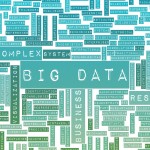