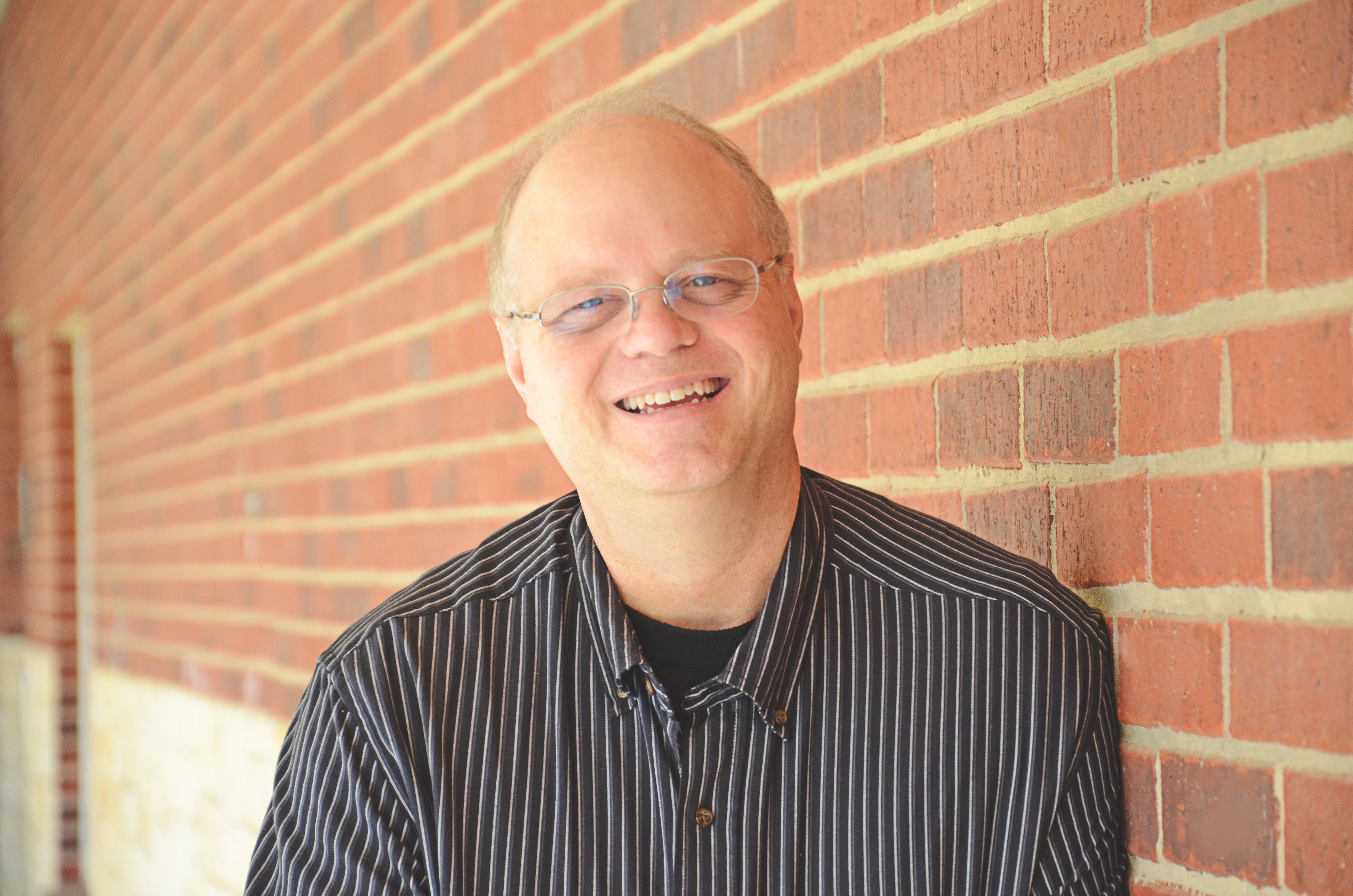 It’s time for another Innovator Spotlight, where we look at one of the technical wizards behind HARMAN’s groundbreaking technology. This time, we’re taking a look at Chuck Partridge, a senior engineer of automation technology for the AMX brand.

Chuck Partridge has worked for HARMAN for 23 years, and is part of the foundation of nearly all of AMX’s automation technologies, including NetLinx, Modero and more.

Chuck got his start in AV working for various AV contractors over a 10-year period, doing everything from A/V system design and control system programming to field and bench repairs on professional audio and Amateur Radio equipment. During this time, Chuck also pursued his BSEE and served in the U.S. Navy Reserve as an Avionics Technician on F-14 Tomcat and F-4 Phantom II aircraft.

Chuck joined AMX back in January of 1993 as a Tech Support Engineer for the AMX West Coast team. In that role, Chuck supported AMX integrators in western U.S. with programming AMX systems and troubleshooting control system problems. He also taught training courses on programming AMX systems. After 16 months in tech support, Chuck moved into Engineering. Since then, he has worked on both hardware and firmware before moving up to Chief Architect and member of the technical staff. Chuck now works as Senior Principal Engineer for HARMAN Professional Solutions, Video and Control.

There is little regarding the core AMX automation line that Chuck hasn’t worked on in one way or another. He is one of the founders of the NetLinx programming language and his central controller architecture is still used today in AMX’s NetLinx products after more than 15 years. Chuck has also worked on every version of the AMX touch panels from early G2 graphics engine models to the current Modero X G5. Chuck pioneered early video processing for AMX touch panel products and led the development team in the conversion of AMX’s proprietary touch panel UI technology to the current G5 implementation.

Outside of work, Chuck is a husband, father of 3 and a grandfather of one (soon to be two, he clarifies). In addition to his BSEE, Chuck has a Masters in Theological Studies and is an associate minister at his church in Wylie, Texas. Chuck leads a group of ministry coaches and trains future leaders and teachers, and has traveled to Cuba to train church leaders. He will be going to Haiti later this year to train local pastors there. Chuck is also a big hockey fan, especially the Dallas Stars, and watches as many games as he can. 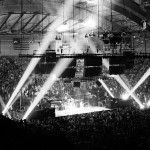 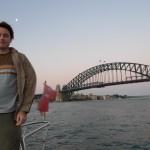