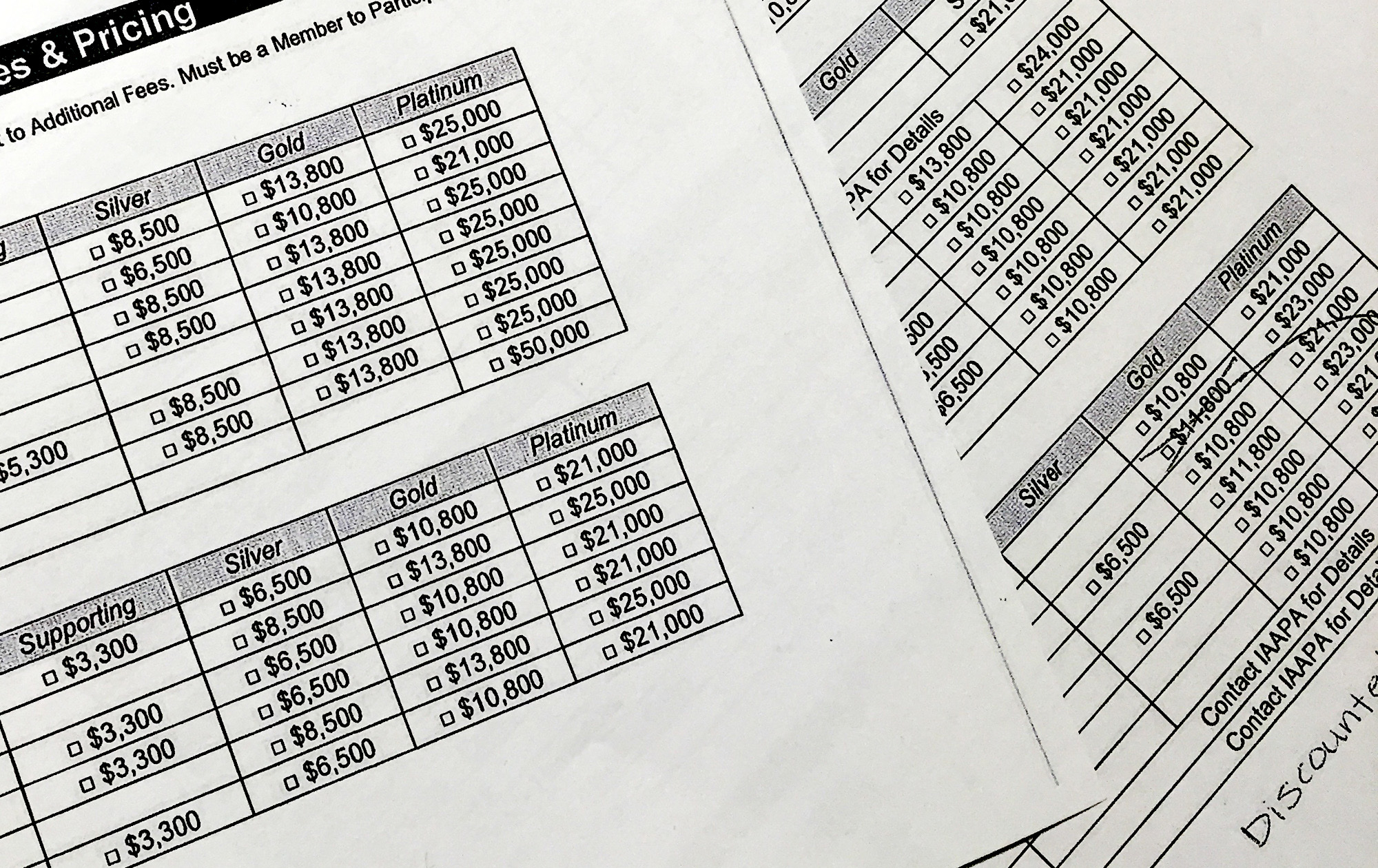 Previously at AVNation.tv, I wrote about how a good AV system is greater than the sum of its parts, and explained how using less expensive equipment can sometimes result in a more costly overall solution. This blog post resulted in some interesting conversations over the past few weeks. One of the topics that came up quite often during these discussions was how to deal with the process of “value engineering.” Value engineering means working to address the system’s basic necessary functions at the lowest cost by replacing equipment with less expensive alternatives without affecting basic system operation.

The value engineering process is often very complex, and to some degree a game of poker between the integrator and the client. In a perfect world, the process would not have to take place. A client would explain clearly to the integrator their desires for the project are as well as their budgetary conditions. The designer would then explain the limitations of what can be done given the constraints and wants. The two would then mutually agree on the approach.

Unfortunately, this process is typically neither simple nor quick. Instead, the process is often iterative, as both the designer and the client decide what is important. This typically involves some amount of value engineering, a process that is quite complex and requires more than simple replacing Item One with the less expensive Item Two. That is the fast way to do that process, but it doesn’t take everything into account. In my previous post, I mentioned how labor cost does not vary as greatly between equipment as the cost of the equipment changes. I also mentioned previously the importance of sensitivity in selecting a loudspeaker.

The input and output transducers typically have the greatest impact in a project’s performance and timbre. The input transducers, microphones, typically are easier to replace than output transducers, loudspeakers. Looking at the loudspeakers alone, there are huge differences to consider. Replacing a loudspeaker with another that has the same coverage pattern, frequency range, and power handling seems like a good substitution, but this doesn’t take into account the sensitivity of the loudspeaker system. If the power handling is the same, but the sensitivity is different, there will be a hugely different output level. Take the example of two otherwise comparable loudspeakers, one with a sensitivity of 98dB 1w/1m and the other at 109dB 1w/1m. Reaching the same volume level with the lower sensitivity speaker would require four times the amount of loudspeakers and amplifiers. At first blush, that would make it seem like the less sensitive loudspeaker system would be out of the running.

This evaluation needs to continue through the system. If a system design specifies an amplifier with digital signal processing (DSP), but the design also contains a central DSP engine, is the amplifier DSP superfluous? Should it be removed from the system design? Perhaps it could be, but first you must look at the cost per processing channel. Signal processing often costs different amounts based on what part of the system you are adjusting. DSP for a single speaker is typically less expensive per channel than processing an entire open architecture. This evaluation is more complex when one starts to look at network transports and how many channels of audio are available.

In one large stadium project I worked on, it was necessary to provide processing for approximately 1,000 loudspeakers. This processing required individual delay times, equalization, and different limiter settings for each model of loudspeaker. Placing all of this processing in a central core would have required more output devices and a larger processing engine. As well, the network would not have supported that many differently processed signals, nor would have non-networked amplifiers and DSPs been a good solution given the higher cost of analog wiring opposed to network distribution. While an amplifier with built-in DSP seemed more expensive, the actual cost was lower as the wiring cost and the processing cost was lower.

As you can see, the process of value engineering is just like designing the system in the first place. You shouldn’t look simply at individual products, but instead consider the entire system. Have any tips on handling value engineering for audio systems? Let us know in the comments. 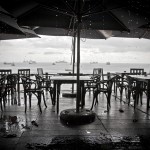 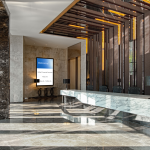 Bradford has been involved in audio, video, lighting and control design, operation, and installation for over 20 years. His widespread range of projects stretch from conference rooms to stadiums and from hockey arenas to theme parks. He is also an instructor with SynAudCon and the digital janitor of AVNation.tv. His twitter account was named one of the 103 accounts to follow by Commercial Integrator. When not keeping the world safe for professional audio, he can often be found behind a camera.