Tech Talks: The Science of Headphones in the Age of Digital Recording 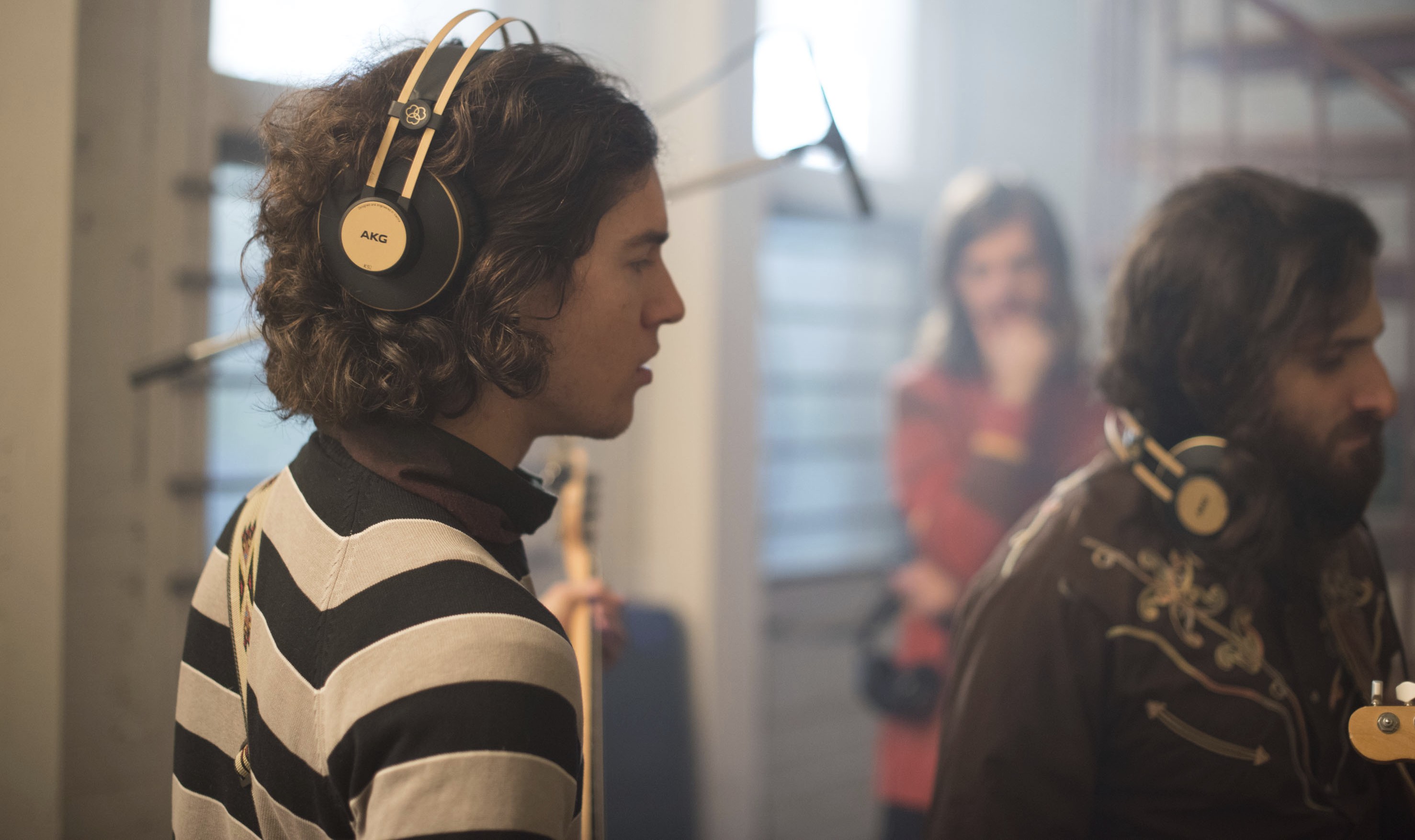 Welcome to Tech Talks, in which we explore a variety technology trends and issues with industry experts. In this edition, we’re speaking with Philipp Schuster,

Philipp is from Vienna, Austria, where he studied electronics at the prestigious University of Applied Sciences Technikum Wien. After graduation, Philipp began working in the electronics department at AKG and soon veered into project management. He spent several years working in HARMAN’s automotive and lifestyle groups, before joining HARMAN Professional Solutions three years ago to oversee the development of AKG headphones and headsets for entertainment and enterprise customers.

I was interested in talking with Philipp about the changing role of professional headphones in recording and learning about how modern technology has helped refine headphone development.

[MM] In the last few years, there has been a move away from using large recording studios for many projects. Has this shift impacted headphone use?

[PS] Absolutely. Not long ago, there were lots of recording studios in the Los Angeles area. Of the high-end ones, there are now about 10 left and maybe 30­–40 midsize studios. It’s a similar story in other cities around the world. Since the arrival of digital technology, many recordings are done in either small project studios or on the go. People tend to work much more from home and in mobile offices or record live shows and cut the tracks right afterward in a hotel room.

A few years ago, good studio headphones were driven by headphone amps and had like 600 ohms. Or, there was a signal chain, where they had an amplifier to drive them. Today, with people working in Pro Tools, cutting and editing projects on their Mac or iPad, they simply plug into their laptops. To create headphones that were loud enough on mobile devices, at the quality level of previous drivers that required more power, we needed to bring down their impedance.

[MM] How was that achieved?

[PS] It was a challenge with very high-end headphones. We knew there were two possible ways to go. The first was making the wires in the voice coil very thick to bring down the impedance, but that would have increased the moving mass that’s applied to the headphone membrane, preventing it from swinging fast enough for high frequencies.

The other possibility was to shorten the wire, which was the way we decided to go. Doing that, you bring more energy, because it’s less impedance, but you also lose a bit of the magnet field. Because of that, we had to design a proprietary magnet system for the AKG K812 and K872 headphone models and managed to achieve a very high magnet field in the air gap, using our 1.5 Tesla (T) technology.

[MM] Beyond the impedance issue, how has the mobility of recording engineers affected the use and design of headphones?

[PS] For one, you can’t easily set up speakers in a hotel room or any public place, so mixing on them isn’t an option. You also don’t want to use the earbuds that come with iPhones, because they don’t have the quality level an engineer requires to do their job. Without professional quality headphones, there’s no way to make sure of what you recorded or predict how it will sound in other environments.

Also, it’s very common for an engineer to walk into a session at a studio he’s not familiar with. Without a sense of the mixing room acoustics, he has to quickly adapt to the situation. You can’t really carry reference monitors with you to simulate the environment you’re comfortable with, but it’s very easy to bring a pair of headphones and use them as an anchor, because you know they will always sound the same. By comparing the tracks on headphones to the monitor output, you can determine how the studio actually sounds.

In a studio, there is usually a pair of big studio monitors, a pair of small reference monitors and maybe some cheap consumer radio speakers to triple-check the recording. Having a pair of headphones you’re familiar with provides a fourth way of ensuring the sound is right. I think headphones are the most important actually, because they’re portable and consistent.

For studio use, quality headphones must translate the whole audio spectrum, so you can hear any flaws in your mix. You need to hear all the detail. We want to get to a point where you won’t necessarily replace your studio monitors with headphones but rely on them as the perfect complement.

[MM] What sort of unique development challenges do headphones present when compared to loudspeakers?

[PS] The headphone is a delicate machine, because it’s a man-machine interface. A headphone is something you wear on your head, and its comfort has everything to do with ergonomics. A microphone is a microphone; you have it a few inches in front of your face and just sound waves are transmitted. As long as you can hold it in your hand, it will fit. Headphones, however, need to comfortably fit your head, and that’s not easy to achieve.

In recent years, there have been lots of studies on headphone ergonomics, and we’ve learned to adhere to certain angles and dimensions that fit the human head. We have basically written our own construction bible and guidelines that translate to fitting approximately 95­–98 percent of the heads on this planet.

[MM] Separate from their fit, how do headphones accommodate for differences in the way individuals hear?

[PS] I don’t believe there’s a pair of headphones that would work for everyone; that’s why we make different models. The interesting thing physiologically with headphones is that the human outer ear has a transfer function. Basically, it works like an EQ that EQs sound for the organs that pick it up. Then our brain responds by compensating for what we hear, allowing us to understand it.

The thing is our outer ear was never meant for near-field sound signals. Historically, we needed to be able to hear a lion coming out of a forest 800 feet away, not a headphone one or two inches in front of our eardrum. So, that means the transfer function of the human ear is nowhere near flat and nowhere near being EQ’d for headphones.

As part of the headphone development process, we measure and simulate a lot of scenarios before presenting them to a listening panel of trained listeners, who evaluate a few different versions of the headphones with different sound tunings before we arrive at a final tuning.

During the development phase, we rely more on scientific measurement. After that, we turn to human ears for the final tuning. To find out what’s right and not right, you need to listen. It’s the ultimate measurement tool, because it’s the way our customers will also hear the sound quality.

Many thanks to Philipp for his insights into the workings of headphones! Are you a studio engineer or producer with headphones you rely on at every session? Share your insights in the comments. 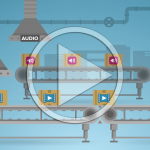 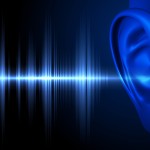