Loud and Clear: The Story of JBL & Fender 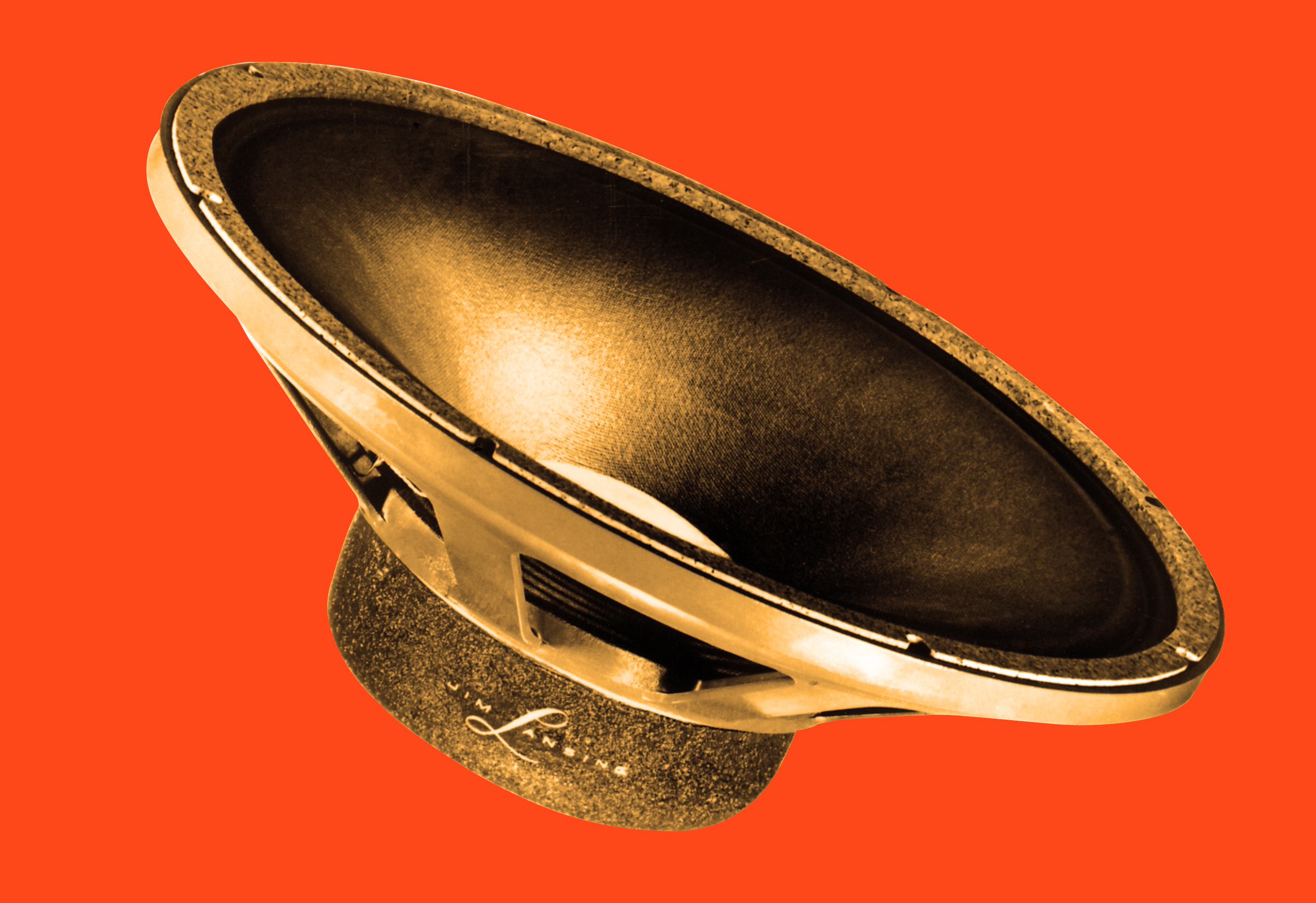 In honor of JBL’s 70th anniversary, we’ll be spending the next few months looking back on some important milestones. This week I sat down with Mark Gander, JBL historian and current Director of JBL Technology to discuss the little-known story of how JBL changed rock-and-roll history by partnering with another music industry giant—Fender.

The connection between JBL and Fender originated back in 1947, when JBL founder James Bullough Lansing introduced the revolutionary D130 15-inch full-range loudspeaker. The D130 departed from common loudspeaker design in a number of important ways. First, the frame was cast, instead of stamped, for increased durability. It was one of the first loudspeakers to use Alnico magnets, making the D130 highly efficient and capable of higher output. The 4-inch diameter voice coil was much larger than other models and edge-wound with rectangular ribbon wire, which provided superior performance.

D130 also featured a very shallow curvilinear cone and 4-inch center dome for extended high-frequency response. All of these innovations resulted in a loudspeaker that was 10 dB louder than typical speakers and capable of handling significantly more power. D130 quickly became the standard for a number of applications, including early 1950s hi-fi systems.

It wasn’t long before the D130 caught the attention of electric guitar players looking for more volume and higher fidelity. Guitarists began to swap out their stock Fender speakers for JBL D130s to achieve louder, cleaner tones. Amps with JBL speakers could be easily spotted with the hallmark silver D130 cone shining through the grill. The famous “JBL sound” was soon adopted by players like Dick Dale, the King of Surf Guitar, who purportedly told Leo Fender he needed to add the D130 to his amplifiers.

JBL F Series speakers set a new standard for guitar tone and found their way into a range of Fender amps throughout the 1960s and 1970s. The Showman and Dual Showman amps came with D130F speakers for lead, but could also be ordered with D140F speakers for bass applications. Twin and Twin Reverb amps used two D120F speakers. And the Super Reverb used four D110F speakers.

Because of their exceptionally loud, clear and biting sound, Fender amps loaded with JBL speakers became the standard for renowned guitarists, including Jerry Garcia of the Grateful Dead, Duane Allman, Dick Dale and more. JBL continued to produce new iterations of the musical instrument line with the K Series and E Series loudspeakers, which provided guitarists with the same iconic tone of their predecessors.

JBL stopped producing musical instrument speakers in 2000, choosing instead to focus on integrated audio solutions for studio, tour sound and enterprise applications. But if you’re ever browsing eBay and come across a vintage Fender amp with those iconic silver speaker domes shining through the grille, you just might want to snatch up a piece of rock history! 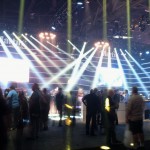 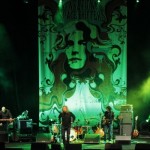 Eric is a passionate creative with a strong background in writing, music and the arts. As a creative marketing strategist and copywriter in the music industry, Eric crafts impactful messaging and media to tell compelling stories. Away from the desk, Eric can be found hosting an indie music podcast, hot-rodding vintage guitars and amplifiers, and otherwise completely immersing himself in pro audio. Follow Eric on LinkedIn and Twitter.