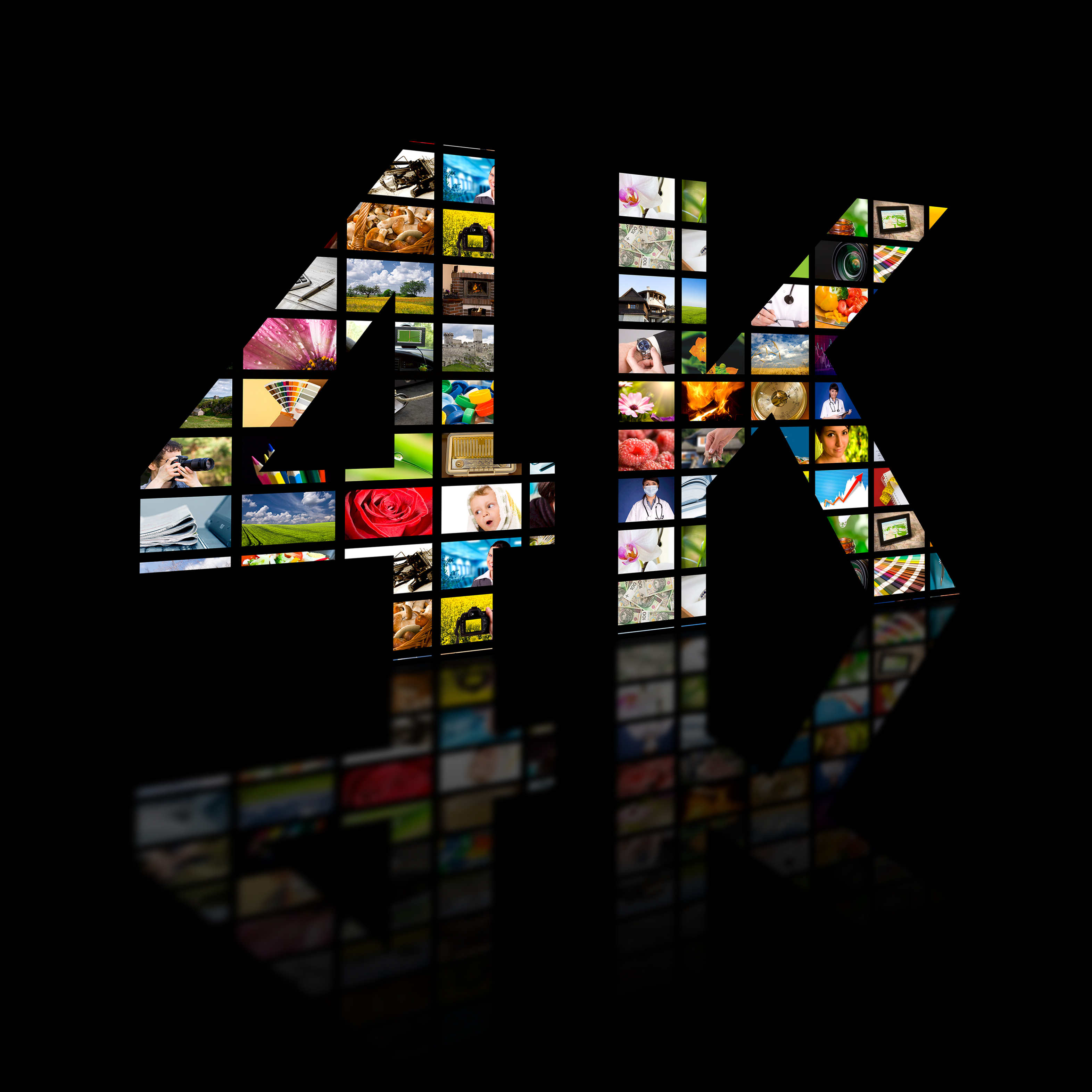 As commercially available video resolutions continue to increase in size, the demand for video distribution and switching solutions that can accommodate these higher resolutions is increasing as well. The biggest limitation to this availability is bandwidth. Distributing video, especially in resolutions such as 4K/UHD, requires a tremendous amount of bandwidth. 4K video (2160p60), for example, uses 12 Gbps of bandwidth when full color and uncompressed. When compared to 1080p—only 3 Gbps uncompressed even at 60 frames per second and full color—it’s easy to see why 4K, the professional resolution of the future, is still proving troubling to distribute.

The biggest cause of difficulty, especially for applications that require video distribution beyond a single room, is that very few existing standards can accommodate this bandwidth. Those distribution options that do manage to handle uncompressed 4K video have strict cable requirements or require the use of optical fiber, making the solutions costly to install. To make matters worse, none of the current distribution technologies (Gigabit Ethernet, 10 Gigabit Ethernet, 3G-SDI, and HDBaseT) support full color sampling at 2160p60 resolutions. In fact, Gigabit Ethernet (GbE) at 1 Gbps and 3G-SDI at 2.97 Gbps don’t even support full color, uncompressed 1080p60.

This table shows the uncompressed video bandwidth required for common HD and UHD video resolutions at different color sampling rates and frame rates. Note that most of these resolutions exceed 1 Gbps.

* These are the raw bandwidth values calculated as (vertical pixels) x (horizontal pixels) x 8 bits/pixel x 3 colors/pixel x (frame rate). These bandwidths do not include blanking intervals or 8b/10b encoding as those do not apply to the encoded data and will be lower than HDMI (TMDS) bandwidths.

You can find more information about the technical limitations of the current distribution options in our white paper “4K over 1 Gbps Video Distribution: Exploring the Challenges and Solutions.” The short version, however, is that if you want to distribute high-resolution video using the distribution and switching technologies available today, some level of compression needs to be considered. By compressing the video using JPEG2000 using the right settings, the bandwidth can be significantly reduced, allowing it to be transmitted using standard category cable and switched over a user’s existing IP network (the benefits of which I’ve mentioned several times before).

Often times, when you mention compression for professional applications, people get worried, imagining latency issues (that is, delays between the source signal and the destination) along with an expectation of poor video quality. This assumption is mostly caused by internet streaming sites that use MPEG2, MPEG4, or H.264 to stream video across vast, disparate networks to a variety of users. These sites often transmit content over very low-bandwidth internet connections, and to do that, they require highly compressed video. However, in a more controlled professional environment, careful selection and implementation of compression technology can result in high video quality with low latency.

To understand how the compression technology selection and implementation affects latency and quality, it’s good to have a strong understanding of how Networked AV video distribution works. When you distribute video over IP technology, you must “encode” it, which means you convert that video signal into digital ones and zeros that your network can understand. You then have to “decode” the signal on the other end, converting it back from a network signal into a video signal your TV or projector can display. There are four steps in this process, each of which can add latency.

We’ll use the example of a plane flight. The first step in our “trip” is boarding the plane. This is the encoding process. It gets the video “on” our network. Then, we actually have to transmit the signal over the network from our source device to our destination. Think of this as the “flight” the plane takes. Third, we have to get off the plane. This is the decoding process that gets us back to a video signal.

Finally, the passengers must get their baggage and leave the airport. This is the display speed, an often-overlooked aspect of the process. Even if the rest of the process is fast, if the display is not able to render the pixels fast enough, there will be added latency. Most displays have a “game” mode (manufacturers call this setting different things) that renders the video faster and minimizes delay.

Oddly enough, the actual “flight” (the transmission speed) is typically the fastest part of the equation, as the transmission latency for most networked AV technologies is less than a single frame of video. The compression process that happens during encoding (and is repeated in reverse during decoding), therefore has the greatest impact on both quality and latency.

JPEG2000 (used in AMX SVSI N2400 Series systems) and Line-Based Wavelet Compression (LBWC, used in AMX SVSI N2300 Series systems) perform all their compression on or within a single frame, and therefore do not have added latencies associated with compression algorithms that depend on multiple frames. Furthermore, JPEG2000 supports a method called tiling that break frames up into smaller pieces for faster transport and greatly reduced latency. With tiling, JPEG2000 latency can be reduced from the full-frame value of 32-50 msec to 10- 15 msec.

Using low-latency, high-fidelity codecs, it is possible to send high quality video at bandwidths less than 1 Gbps. At those bandwidths, it becomes very practical to transport and switch video using an existing enterprise IP network, which means that users can distribute professional-quality video on an existing infrastructure, thereby reducing total system cost, simplifying installation, and allowing for easy system expansion. JPEG2000 is the codec used by the SVSI products to deliver 4K video at bandwidths less than 1 Gbps. By using this codec and tiling the image, the video quality remains very high at codec latencies less than a frame. In fact, the quality of the codec is such that major movie studios, television networks and even the Library of Congress use JPEG2000.

The “4K over 1 Gbps” white paper has more information and examples showing how specific settings combinations can affect both bandwidth and picture quality. By combining the advantages of low-bandwidth transmission with the use of a high-quality codec, professional-quality video can be distributed throughout a campus in a cost-effective manner.

Do you have tips on distributing 4K over 1 Gbps? Let us know in the comments. 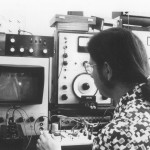 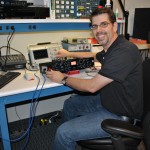 #Collaboration: Why Real Solutions Start with People, Not Buzzwords