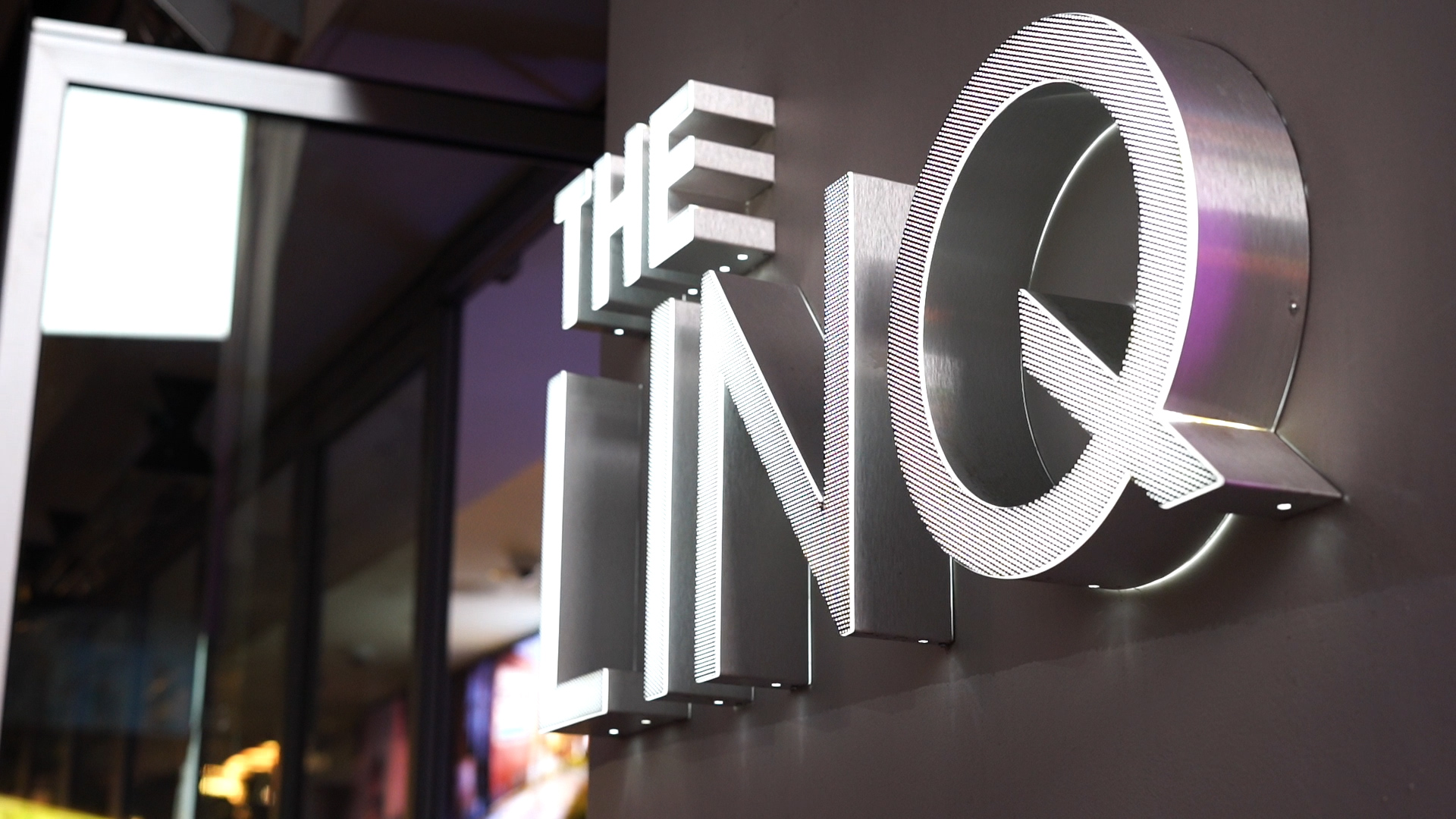 With help from HARMAN Professional Solutions and McCann Systems, The LINQ Hotel + Experience recently upgraded its expansive casino and sportsbook with a premium audio system, providing guests with a one-of-a-kind entertainment experience.Formerly known as the Flamingo Capri, the Imperial Palace and The Quad, The LINQ Hotel + Experience is a hospitality and entertainment complex on the Las Vegas Strip owned and operated by Caesar’s Entertainment. The property includes a 45,000 square-foot casino, 2,252 guest rooms and suites and The LINQ Promenade shopping center, which features the 550-foot tall High Roller Ferris wheel and FLY LINQ zipline.

The Book’s 12 Fan Caves are arranged in three groups of four, each facing one side of a central pillar covered in high-resolution video displays. Each Fan Cave is equipped with its own six-screen video wall, a sectional couch with seating for nine, a gaming console and virtual reality equipment. Guests control their experience with a tablet, which allows them to assign television channels or video games to each of the six screens, combine four screens into one 98-inch display, switch audio sources and adjust volume levels, place bets through the Caesar’s Sports app and even order food and beverages.

To ensure clear sound with powerful bass in the Fan Caves, while minimizing noise pollution from the casino floor, Caesar’s Entertainment hired McCann Systems to outfit The Book with a cutting-edge distributed audio system. McCann and Caesar’s worked directly with HARMAN Professional Solutions during the design phase, including a visit to HARMAN’s Las Vegas office where they auditioned a range of JBL loudspeakers to find the ideal models for the job.

“Once I sat down with the Caesar’s development team, I quickly realized that this was going to be a unique project and something that hadn’t been accomplished before on a casino floor,” says Jim Bowles, Business Development Manager at HARMAN Professional Solutions. “I engaged our audio application engineers, and we developed several different scenarios or different paths that we could potentially go down, and we worked with McCann Systems to flesh those out.”

For background music and announcements on the rest of the casino floor, McCann Systems mounted JBL Control 226C/T loudspeakers and Control 312CS subwoofers in the ceilings with a four-to-one ratio of speakers to subwoofers. The Control 226C/T is a 6.5-inch coaxial ceiling loudspeaker with a 120-degree dispersion pattern for seamlessly overlapping coverage. The high-output, 12-inch Control 312CS subwoofer adds powerful bass not heard on most casino floors. Both models mount flush with the ceiling to blend in with the casino’s décor. In total, the casino contains 150 JBL loudspeakers and 20 configurable audio zones.

The casino also features two stages for live entertainment—one set up for a DJ and one for live bands. Although each stage has its own individual sound system, the mixer outputs from either can be routed to the distributed audio system to broadcast live music across the property. The live mix can even be delayed in areas farther from the stage to preserve phase coherency.

“What Caesar’s was going for as part of this casino of the future was something that would elevate that experience, allow you to feel like you’re in more of a social energetic atmosphere without making you go deaf thinking you are in a nightclub,” says Ken Newberry, Senior Vice President of Technology and Engineering at McCann Systems. “The distribution system that we chose gave us exactly that. It sounds great at low levels, and it also can be pushed to the max. When they’ve got live entertainment and we want to bring that live entertainment audio into the distributed system of the property, it sounds good. There’s no compression on the drivers; the low end is there so that people can feel the energy of the music.”

“McCann Systems has a great relationship with HARMAN and JBL,” says Matt Wilson, Director of Marketing at McCann Systems. “The thing that we really like about it is that the HARMAN team has such a wide scope of products that help with our wide scope of projects. We don’t have to try and find a speaker vendor for this specific install. We’ve got all sorts of inside and outside architecture to deal with, and when we can partner with someone like HARMAN, like we’ve been doing, it really helps solve a lot of problems for us.” 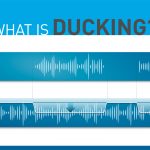 What Is Ducking and How Can It Help You Sound Better... Previous
Why OK Go Drummer & SoundBetter Producer Dan Konopka... Next 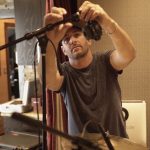