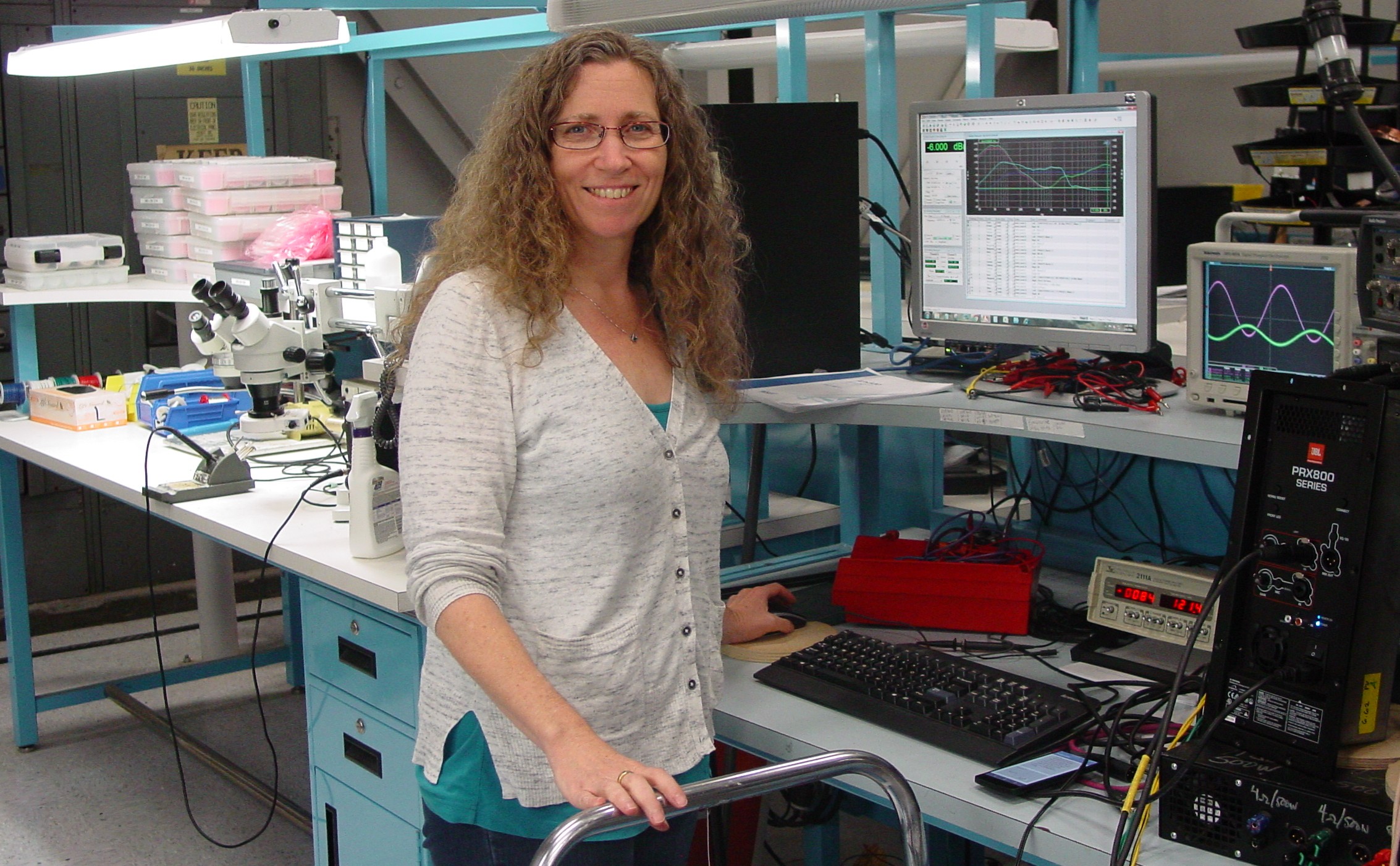 Naomi Seeger is one of those fortunate souls who is, as she calls it, professionally “ambidextrous”—as comfortable in the sciences as she is in the humanities. Nestled in her Northridge campus lab, surrounded by circuits, amplifiers, meters, soldering irons and other tools of the trade, strains of Bach waft through the cavernous space.

Raised in a science-centric environment—Naomi’s father was an astronomer—she began her academic career at UC San Diego as a biochemistry major, later switching gears to complete a Bachelor’s degree in literature at UC Santa Cruz. After graduating, Naomi spent several years working in bookstores and publishing, and signed on for a stint at the UCLA library.

Eventually, though, she became restless. Hoping to find a more satisfying career path, Naomi decided to explore unrelated options. “I never had a specific idea of what I would do career wise,” says Naomi. “People talk about their five-year plan and 10-year plan, but not me. When I was a kid, and people would ask what I wanted to be, I’d say an archeologist, a helicopter pilot— all sorts of different things. I knew I liked to learn, to know things, but not specifically what.”

The move from the literary world to technology was gradual. Naomi was intrigued by the idea of drafting on a computer and studied AutoCAD, but became concerned that, without a specialty, opportunities to apply the skill might be limited. On a whim of curiosity, she enrolled in an electronics class. “I immediately fell in love with electronics and working on Boolean logic problems. I knew it was something I could delve into.”

She enrolled in a year-long electronics course at the West Valley Occupational Center. “It covered analog and digital circuits, power supply basics, resistors, transistors, amps, digital logic, networking, all of it,” she recalls. “We also had a lot of hands-on work— learning how to solder and assemble, and I enjoyed every part of it.”

Upon completing the course, Naomi was hired at Theta Digital, where she gained real-world experience as an amplifier tech and learned about audio electronics. When Theta relocated just a bit too far to commute, Naomi searched for another electronics job. Resigned to moving into aerospace or another field, she was surprised to discover that JBL was looking for an electronics technician.

“That was six-and-a-half years ago and, while I’ve done lots of different things for JBL, I’ve always been a technician,” says Naomi. “I started out in electronics. Then, for awhile, they had a general technicians’ pool, and I worked as a systems tech building and testing cabinets, and getting prototypes ready for tradeshows. I learned a lot about sanding and painting, but I am now back in electronics.”

During the last few years, Naomi has worked with JBL’s acoustical engineers, making loudspeakers for Portable PA. “Helping develop products is what I love most about this job,” she says. “It’s intriguing to work on things that are not quite there yet, having to figure out why they don’t behave in the way you want. I’m fascinated by that problem-solving process.”

From testing and modifying circuits for loudspeaker prototypes to making test fixtures and cables to troubleshooting and repair work to ensuring that the JBL EON Connect app will seamlessly integrate with Apple and Android operating system upgrades, Naomi handles a nearly limitless range of tasks. “It allows me to work with my hands and my head at the same time, and that’s really important to me,” says Naomi. “Plus, working in audio, I get to help put good things into the world—things that produce music, things that help make concerts, things that enhance museums and countless other places that better people’s lives.”

With loudspeakers regularly transported around the world, often exposed to harsh weather and conditions, Naomi is also part of JBL’s Reliability Lab team. “We have environmental chambers in which we subject our products to heat and humidity, from +90°C and 95% humidity to -20°C,” she explains. “We also have a UV chamber to test various materials’ tolerance to sunlight and a shake table to make sure that our electronics and cabinets can withstand vibration. When our loudspeakers survive these tests, we know there won’t be problems in the field; it’s a part of making strong, durable products.”

Away from her lab, Naomi remains an avid reader, enjoys writing, spending time with family and traveling. She most recently visited England and France and, as a coffee and good food aficionado, is particularly fond of Montreal and Portland—two cities that excel in both!

Many thanks to Naomi for sharing her story and being such a dedicated and multi-skilled part of the HARMAN community. 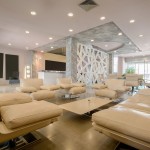 How Hoteliers Use Audio, Video and Lighting to Create... Previous
Electronic Violinist Lindsey Stirling: An Interview with... Next 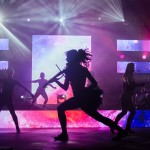