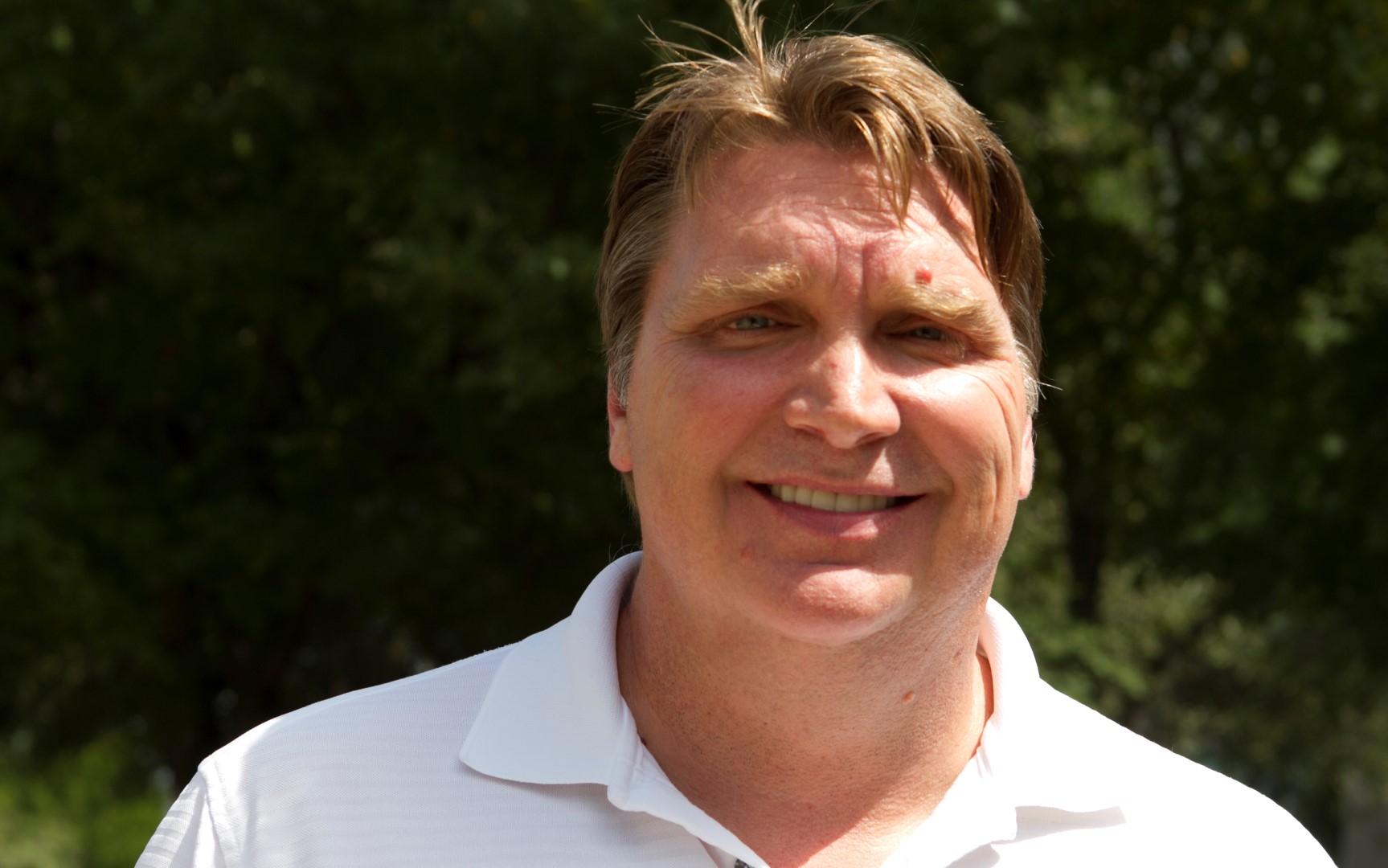 For any company to thrive, you need those employees you can rely on to keep things moving. Engineering develops the product, marketing tells the story, the sales team helps customers make the purchase and support helps them afterward.

However, none of that matters if you can’t get the product to the customer. In today’s “Faces of HARMAN” profile, we’re looking at Ron Burkett, someone who has kept things moving at HARMAN for 26 years. Ron (or Ronny, as those in the office know him) is the North American Supply and Demand Lead for HARMAN Professional Solutions.

While I’ve known Ron for a while, I’d never had a lot of direct interaction, so I found learning more about him incredibly fascinating. He really struck me as a stark example of the power of hard work and dedication. Ron started out in his career working in construction. It was a summer job for a while, and ended up as a full-time gig for a few years. Unfortunately, the construction company went out of business in 1990. Thankfully, though, a friend helped him get a job in the shipping department at AMX, still a small company at the time. Only 35 people worked for AMX back then.

Ron wasn’t a technologist and was more comfortable on a ranch than working with cutting-edge electronics. However, Ron applied himself, learning the ins and outs of AMX’s business. Ron’s role in the shipping department soon led him to become shipping manager. From there, he rose up the ranks, moving from shipping manager to traffic manager to production manager to director of operations. He was even director of customer service for a while and was the Sr. Director of Global Logistics at AMX before the HARMAN acquisition. His current role is HARMAN Pro’s North America Supply and Demand Lead, working with factories to ensure product availability.

Growing responsibility and varying roles is fairly common for long-term HARMAN employees, as we’ve mentioned before. When I asked him about his rise through the ranks, Ron said, “HARMAN is a place where, if you can work hard, show dedication and learn things on the job, you can move forward and are appreciated for it.”

Ron certainly has learned and worked hard. Using terms like “savant,” fellow employees speak of his unmatched understanding of the AMX business that can only come from tracking orders going in and out for all those years. Those who work with Ron testify that he knows virtually every part and part number for products – not just current ones, but throughout AMX’s history. With literally tens of thousands of ten-digit part numbers on the books for various parts and accessories, this is no small feat. And with a great knowledge of how AMX products have shipped historically, he is particularly adept at forecasting, a key part of his current role as North America Supply and Demand Lead.

Despite his growth at HARMAN, Ron is still a rancher at heart, and he spends as much time as he can out on his ranch. On his Poetry, Texas property, Ron has 25 cows, 18 calves and a couple bulls. He also has horses. Ron’s work ethic shows in the office and outside, with a strong commitment to doing his best and having fun doing it. Ron enjoys competitive calf pinning when he can, and he loves kayaking, working outdoors and exercise (among other things).

Ron is married, and his wife Holly works at HARMAN as well. However, although he met her prior to his work at AMX, he wasn’t directly involved with getting her a job here. As the story goes, Ron—who was single at the time—was out for the evening with a coworker. Holly was his date for the evening, and she got talking with Ron’s coworker. As it turned out, AMX had a position available for which Holly was qualified. The two discussed the position, she came in for an interview and the rest (as they say) is history.

While I was talking with Ron, I asked him why he stayed with the company for so long. He admitted that was something he’d “thought about a lot,” because “you do that when you work at one place for 26 years.” In the end, Ron said it came down to three things. First, it was the people. The people that helped him get a job here, helped his wife get a job here and continue make work enjoyable every day made all the difference. Second, he spoke of the team mentality. Echoing something Philip Buchholz mentioned, Ron said that he loved how people came together to ensure they got the job done. Finally, Ron loved how things continued to grow and change, even within a single company. A thriving dynamic environment was, to Ron, key to keeping things interesting and engaging over the long haul.

A big thanks to Ron for sharing his story with us, and for his continued dedication to HARMAN. If you’d like the opportunity to work at HARMAN, check out our job site at jobs.harman.com. Know Ron and have a story? Share it in the comments! 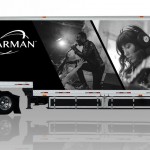 Calling All Songwriters—Share Your Top Tune with the... Previous
Faces of HARMAN: Aaron Simon, Global Director of Talent... Next 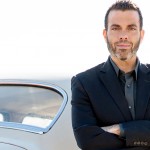