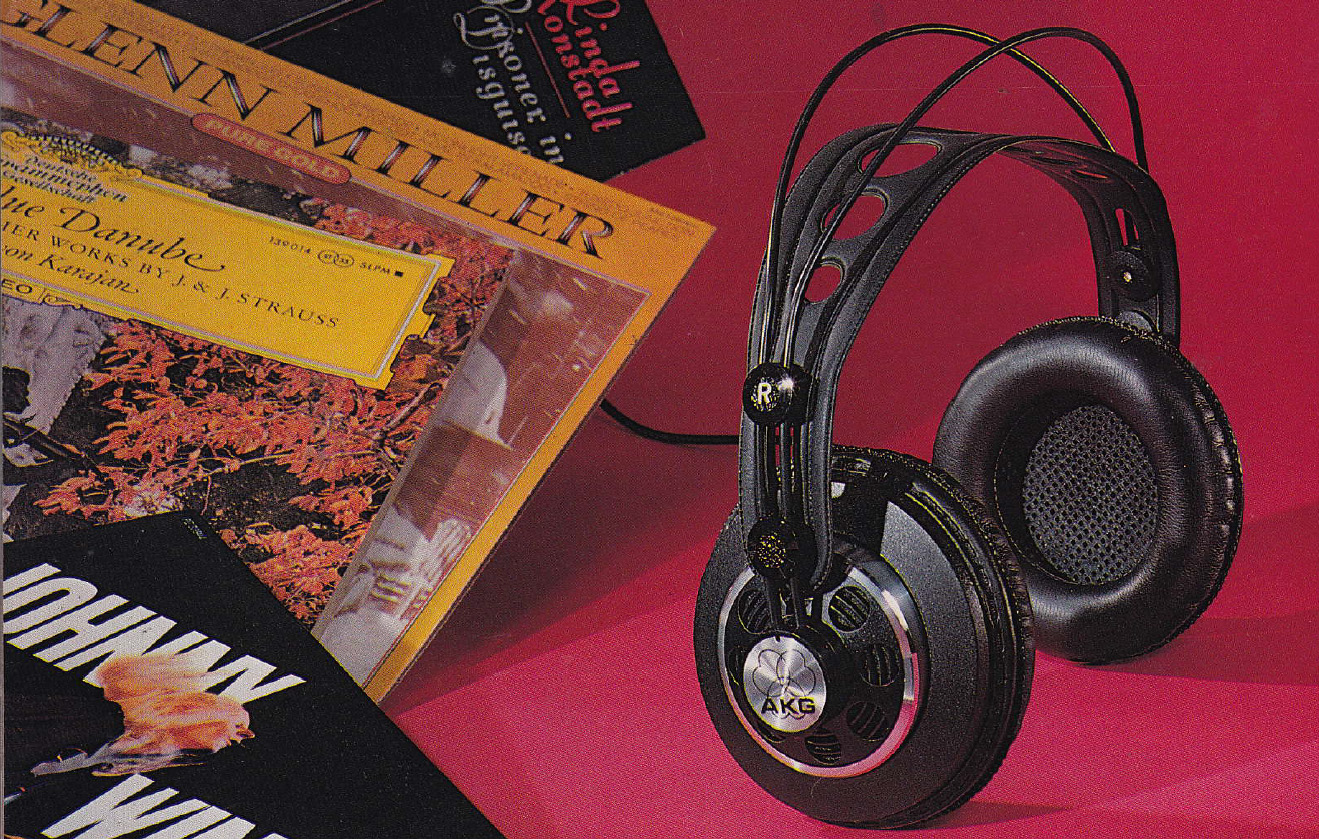 Over the past 75 years, AKG has introduced thousands of audio products. In the early days, AKG manufactured everything from cinema sound systems to exposure meters, car horns, intercoms, telephone handset capsules and cushion speakers. 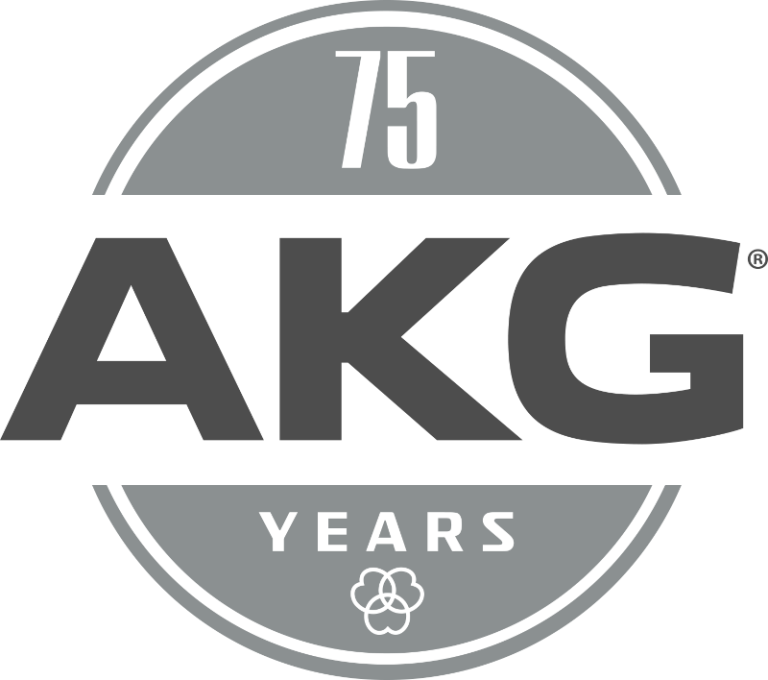 Eventually, we narrowed our focus to a few key categories, and today we’re best known for our professional microphones and headphones. In this latest installment of our AKG 75th Anniversary retrospective series, we’re looking back at some of our most memorable headphones over the years.

AKG introduced its first headphone, the K120 DYN, in 1949. The K120 DYN was an over-ear design; because foils were not available, it had diaphragms made from pressed granules of trolitul, a plastic material used to manufacture stamps. Headphone production was slow in the early days, as the factory had just a single winding machine and gluing machine. 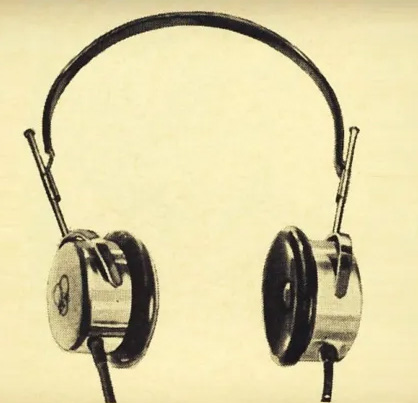 AKG’s first headphone, the K120 DYN, was an over-ear design; because foils were not available, it had diaphragms made from pressed granules of trolitul.

The success of the AKG K120 DYN, along with our early microphones, eventually paved the way for the company to move beyond cinema speakers to focus on products for sound recording, performance, and broadcast.

In 1959, AKG made history with the debut of the world’s first over-ear, open-back headphone, the K50. Optimized for professional sound monitoring, it was an instant best-seller, and working models can still be found today.

By the 1960s, AKG had established a solid reputation as a producer of high-quality sound equipment. Many of our products were used at the 1964 Winter Olympics in Innsbruck, Austria—perhaps most notably our lightweight, rugged K58 headset, which was derived from the K50. Later that decade, we introduced the “humanized” D60 headphone, which exhibited a frequency response that mimicked the characteristics of human hearing. 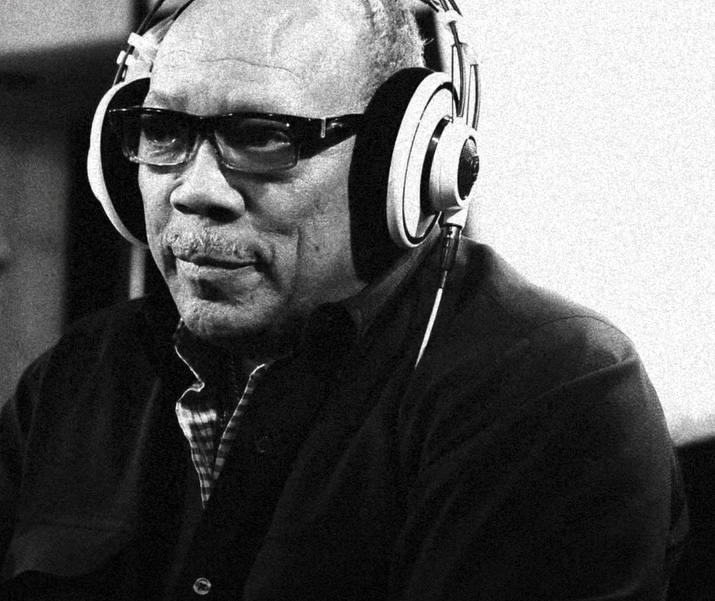 Interest in AKG K240 headphones by many of the world’s biggest music artists was clearly apparent in the music video for the 1985 hit “We Are the World“. The song was produced by Quincy Jones, legendary producer and AKG headphone connoisseur. (Image from AKG YouTube.)

The K180, which debuted in 1969, featured metal earcups and a very unique feature called SCS, for Subjective Controlled Sound: speakers could be repositioned within the earcups to customize acoustic response. It worked by adjusting a knob in each earcup that could be turned to create more distance between the ears and the drivers, which were mounted in a rubber baffle.

In 1974, we got a little experimental with our first wireless headphone, the Libero. After exploring ultrasound transmission, engineers decided to employ infrared light to pick up the sound signal because it was less suspectable to interference. The futuristic technology was met with resistance among consumers, however, and it was eventually withdrawn from the market. It would be a decade before we returned to wireless headphone technology.

Vintage K240s in their iconic red box. (Special thanks to worthpoint.com for borrowed use of image.)

1975 marked the introduction of our iconic K240 over-ear, semi-open-back studio headphone, featuring new diaphragm technology that greatly improved bass response and imaging. The K240 became an instant classic, adopted by artists and studios everywhere. Interest in AKG K240 headphones by many of the world’s biggest music artists was clearly apparent in the music video for the 1985 hit “We Are the World“. The song was produced by Quincy Jones, legendary producer and AKG headphone connoisseur, and went on to sell more than 20 million physical copies. The K240 also makes an appearance in the video for Eddie Murphy’s hit “Party All the Time“, written and produced by multi-genre music innovator Rick James.

Modern K240s and their variations, the K240 MKII and the K240 Studio are go-to monitoring solutions in top studios around the world. Their advanced 30mm transducers with patented Varimotion diaphragms deliver a wide dynamic range, increased sensitivity, and high sound pressure levels, while their semi-open design delivers solid bass and extremely clear highs. 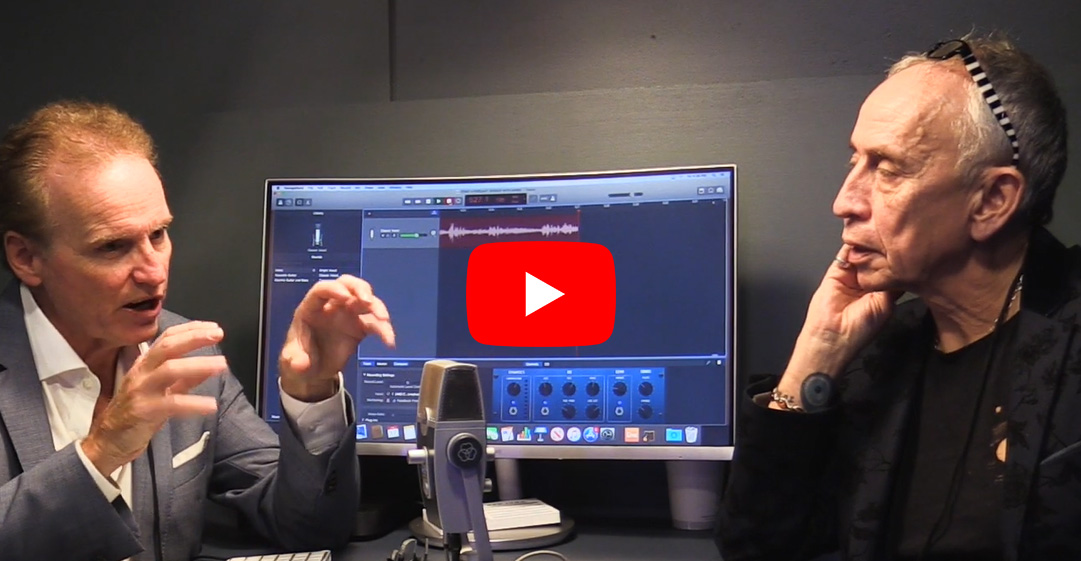 In 1978, AKG launched the K340, the world’s first dynamic/electrostatic headphone, which employed both driver types in a single system.

In 1989, AKG introduced the K 1000 “head speaker system” for advanced binaural reproduction. This new flagship model, featuring an open, adjustable driver design, was an immediate hit with both hi-fi purists and studio pros.

Another notable but short-lived model from the 1980s was the K280 Parabolic, a multi-driver headphone that focused compression waves to a central point in the earcups. According to engineers, the parabolic design gave the K280 a “surround-sound” quality that more accurately conveyed the perspective of a concert hall than traditional headphones.

The 1990s witnessed a wave of product development at AKG, including the return of infrared headphones with the “EARgonomic” K 444 IR and K 333 IR models. Around that time, Forte installed AKG earphones in its virtual reality headsets.

In the 1990s, AKG debuted a new generation of headphones called the K Series. Today, that line has expanded to encompass a range of styles and models, from the accessibly priced K72 closed-back headphone to the classic K240 family to our flagship K712 Pro reference over-ear headphone. 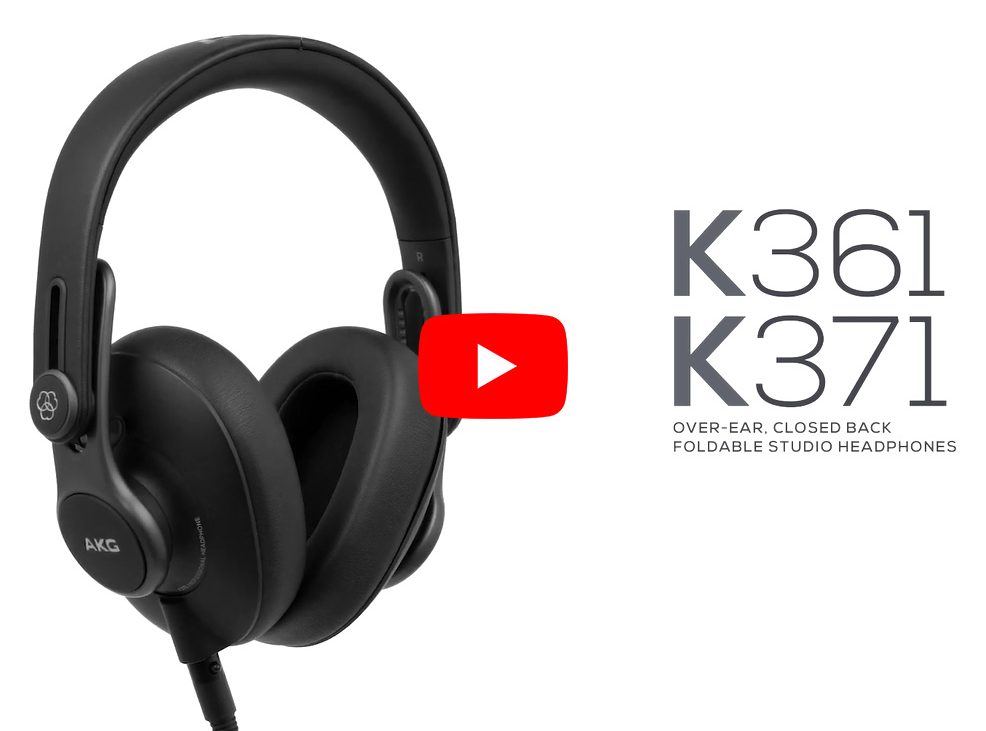 The K Series includes our newest headphones, the K361 and K371 (available in wired and Bluetooth versions); the K371 (both wired and Bluetooth) is the first professional headphone tuned to our groundbreaking AKG Reference Response Acoustics Curve. The AKG Reference curve is the result of a seven-year study of the characteristics humans find most desirable when listening to headphones. This study was genre-agnostic and included hundreds of people of all ages, cultural backgrounds, and musical preferences. When it was complete, an acoustic target curve was created and used as a benchmark for demanding professional applications.

EXPLORE FURTHER
In addition to studio headphones, AKG also manufactures a range of professional headsets, wireless headphones, and earbuds for a variety of applications, each offering signature AKG sound. Whether you’re a pro musician or producer, content creator or just a fan of amazing sound, we have a model for you.

WANT TO TALK WITH A SOLUTIONS EXPERT?
If you would like to speak with an AKG or HARMAN solutions expert, just fill out this form and we will be glad to get in touch with you to answer your questions and discuss your questions. Thanks for your interest. 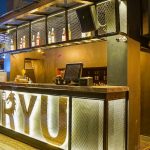 Transforming the Experience: Why More Venues Invest in... Previous
Loudspeaker System Design: Exploring The Versatility... Next 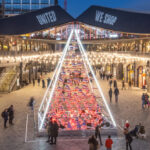