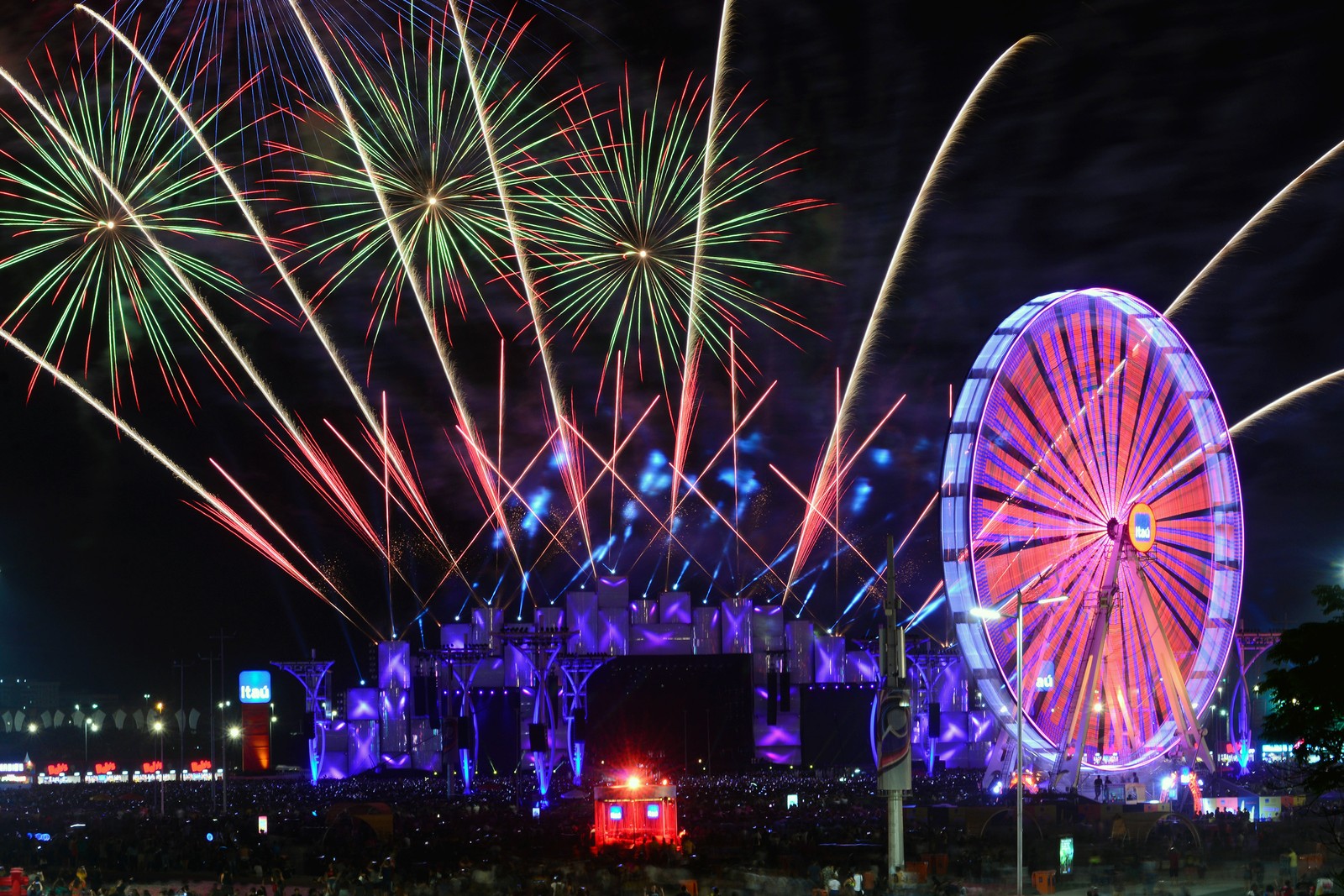 More than 700,000 music-lovers flocked to Rio de Janeiro for two weekends of star-studded performances at Rock In Rio 8, powered in part by class-leading HARMAN Professional Solutions technology from JBL, Crown and Martin.

Rock In Rio is an annual music festival originating in Rio de Janeiro, Brazil, known for hosting performances by some of the world’s most popular artists. With more than 1.5 million people attending the first event, Rock In Rio is one of the largest music festivals in the world. Since its inception in 1985, eight incarnations of the festival have been held in Rio de Janeiro, as well as eight in Lisbon, three in Madrid and one in Las Vegas.

In order to deliver world-class audio and lighting for music performances, Rock In Rio partnered with HARMAN Professional Solutions and stage lighting experts LPL Lighting Productions Ltda. to deploy cutting-edge audio and lighting solutions from JBL, Crown and Martin on the Main Stage and two of the secondary stages.

“Being a relevant part of Rock In Rio with our lighting partner LPL is an amazing honor,” said Eduardo Moraes, Marketing Lead South America, HARMAN Professional Solutions. “Rock In Rio is one of biggest music festivals of the world, and for three consecutive years Martin by HARMAN has been the only company used to light its Main Stage. We are very proud of our company and especially of the team that developed and secured this partnership with the event management and stakeholders. This event was an important step toward increasing our visibility and developing a closer relationship with our customers, lighting designers and audio engineers. At Rock In Rio, they can see and feel our products in real time.” 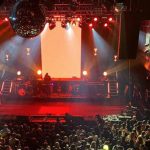 HARMAN and JBL Bring Latest Audio Innovations To JBL... Previous
MARTIN BY HARMAN WOWS THE CROWD AT LDI 2019 WITH NEW... Next 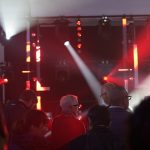