What Is Ducking and How Can It Help You Sound Better Live? 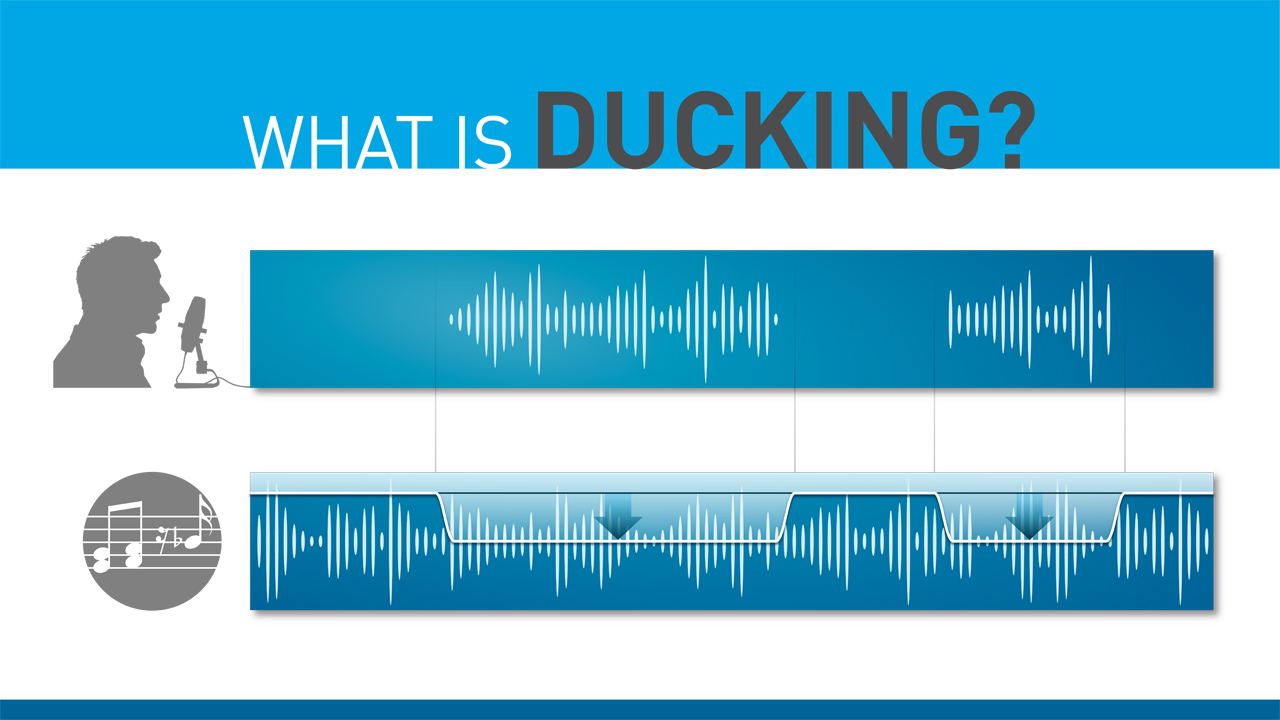 Ever been at an event and noticed that when the emcee starts speaking, the background music instantly drops, then it pops right back up again as soon as that person finishes talking? This isn’t some frenzied mixing engineer frantically pushing faders up and down; this is ducking in action.

Ducking temporarily lowers, or “ducks,” the volume level of a specified audio signal anytime a second specified audio signal is present. In live sound, ducking is commonly used to lower background music anytime a person speaks, then raises it when that person finishes speaking, as in the emcee example above. This technique can be employed in any scenario where you need to be heard over backing tracks, whether you’re hosting an event, giving a speech or teaching a fitness class.

So, how does ducking work? Let’s get technical for a minute: Ducking is an application of sidechain compression, in which the output level of one sound channel controls the action of a compressor effect on another channel. Here, a control channel is set to trigger a compressor on a correlated channel or channels whenever the control signal exceeds a predefined volume threshold. When the control channel exceeds the threshold, the compressor kicks in and the level of the background channel is reduced; when the control level drops back below the threshold, the background channel level comes back up to its normal level.

An audio “control” signal dictates the volume level of the ducked audio signal. The control signal remains at full volume at all times.

Ducking chains can be created manually with signal processors, or for automatic, foolproof results, take advantage of the one-touch ducking feature built into JBL IRX Series and EON ONE Compact portable PAs and select Soundcraft mixers, including the Notepad series and the Ui24R.

Ducking isn’t limited to live sound; in the studio, ducking is used when recording narrations, voiceovers, translations, podcasts, YouTube videos, and other productions that benefit from lowering background music under speech. It’s even used (or more accurately, misused) creatively in EDM and pop music production to trigger volume “pumping” and other special effects. (Great examples of pumping include Eric Prydz’ “Call on Me” and Daft Punk’s “One More Time.”) A ducker can also be inserted in a reverb or delay line to manipulate those effects.

Whether you’re performing live or in the studio, ducking is a fast and easy way to manage audio levels, make room for all of the elements in your mix and ensure your voice is always heard, loud and clear.

If you have comments to share, we’d love to hear them. Please share in ‘Leave a Reply’. 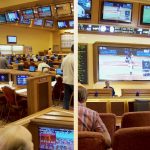 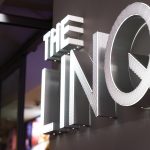